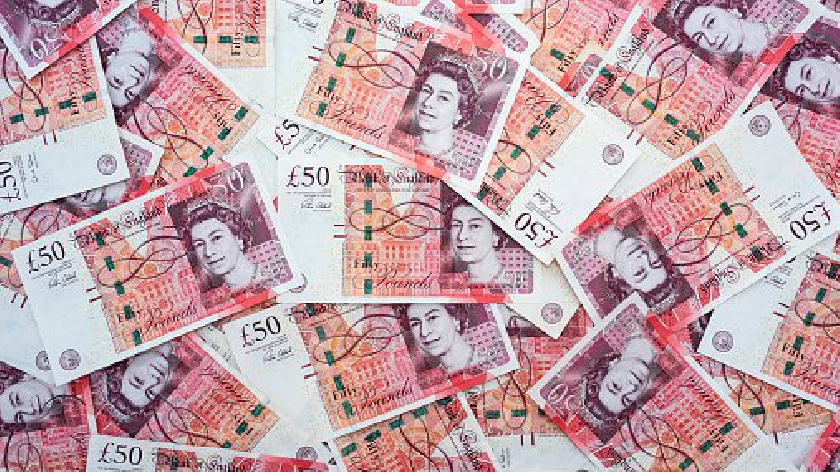 Local Liberal Democrat councillors are set to propose a motion at Full Council to call for an increase in the Personal Allowance for those aged 66 years old or over.

Milton Keynes Lib Dems will next week propose a motion at Full Council which calls on the Government to increase the Personal Allowance rate for over 66s.

The councillors are calling for an increase to £21,000 per year for those aged 66 years old or over. Currently, income tax is not paid on earnings up to £12,570.

Retired residents pay Income Tax on any income over their Personal Allowance, this applies to all pension income including the State Pension.

Councillor Robin Bradburn, Liberal Democrat Group Leader on Milton Keynes City Council will move the motion, asking the Leader and Chief Executive to write to the Chancellor of the Exchequer to call for a change to the Pay As You Earn (PAYE) system.

Lib Dem Councillors have requested the Personal Allowance for those aged 66 years old or over be increased to £21,000 per year and thereafter assuring the allowance is in line with any future budget changes to other personal allowances.

Liberal Democrat Group Leader on Milton Keynes City Council, Councillor Robin Bradburn said: “The Conservative Government have put the needs of our elderly residents on the back burner. After having worked hard for most of their lives, the current economic climate of soaring food, energy and fuel costs coupled with inflation hitting a 41 year high has left retirees without a leg to stand on.

“The retired should not be left to suffer, I am urging the Government to take action.”

Liberal Democrat Councillor Paul Trendall of Campbell Park and Old Woughton said: “As the cost-of-living crisis bites many pensioners feel abandoned by the Conservative Government. They are struggling to make ends meet and counting every penny. That’s why we are taking a stand bringing this motion to Council.”