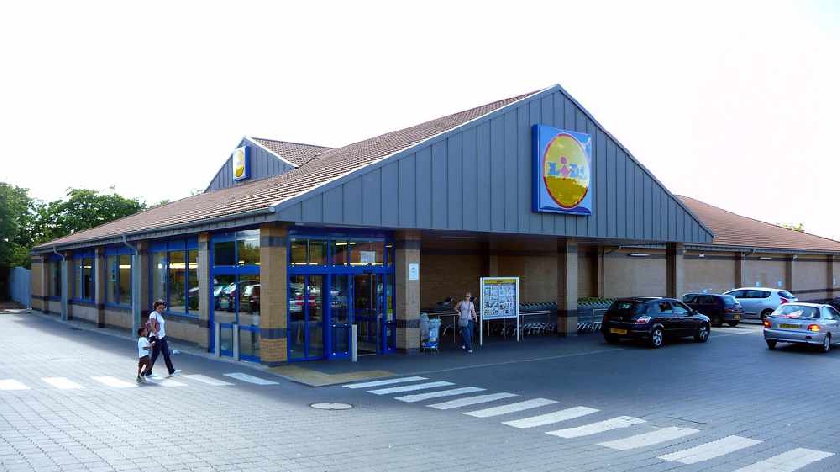 The council has backed down after supermarket giant Tesco threatened a judicial review of a planning decision that would have bulldozed one of its smaller stores in Milton Keynes.

Planners at MK Council had used their delegated power in April to give the green light to a plan to demolish shops at the Oldbrook local centre – which includes a Tesco Express – to make way for a bigger Lidl on the site.

A spokesperson for MK Council today said: “The council will be agreeing to a consent order to quash the permission and the application will revert back to the council for re-determination.”

A spokesperson for Tesco said: “We can confirm that we have filed a judicial review claim, legal proceedings are underway and we are continuing our discussions with the council.”

In papers publicly available on the council’s planning website lawyers for the Hertfordshire-based retail behemoth claimed that the council had made an unlawful decision.

They claimed because the decision was against some of their own policies, a decision should have been made by a committee of elected councillors, not under delegated authority.

As well as a Tesco Express, a beauty salon, a Domino’s takeaway and a Barnado’s charity shop would need to relocate if the application is eventually approved at the second time of asking.

An examination of the documents on the council’s planning website reveals a to and fro of letters between Tesco representatives and planning officers over a mixture of issues to do with the minutiae of rules and policies.

“The failure to consider the policy, and the failure to identify the conflict with it, was unlawful,” says a letter from London-based law firm Bryan Cave Leighton Paisner LLP to MK Council’s director of law and governance, Sharon Bridglalsingh.

“It also follows that the officer had no delegated authority to determine the application.

“In those circumstances, the decision to grant permission was unlawful and should be quashed.”

In earlier discussions, Tesco’s planning agent Martin Robeson claimed, among other things, that planners had misplaced a need to “serve the local community” with Lidl’s commercial needs.

But top council planner Michael Moore had insisted that the local centre was not being compromised because of development nearby.

“This proposal complies with the policies in the council’s local plan, Plan:MK and the Campbell Park Neighbourhood Plan.”

Because it complies with policies it did not need Lidl to justify it further, he had argued.

The council will now have to go through the process of considering the planning application all over again.