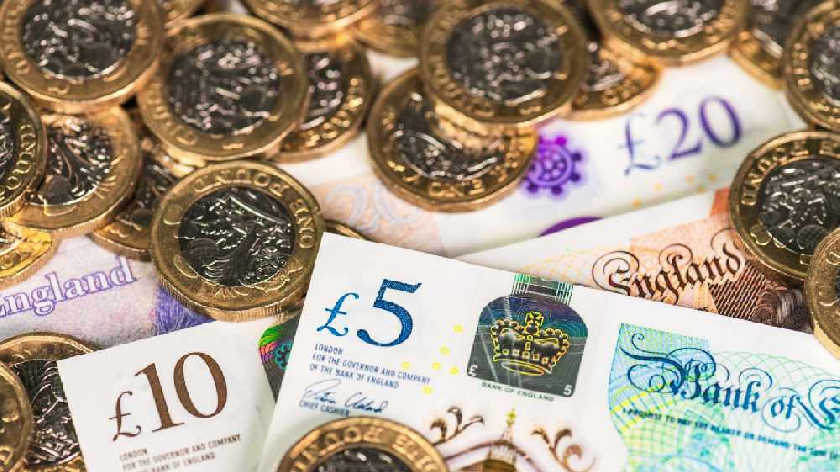 Council tax is set to rise by 3.75% and additional spending is being proposed to maintain weekly residual waste collections, tackle litter and fly-tipping and improve the appearance of grid road landscaping.

The draft budget for 2022 is focused on "putting people and services first", says MK Council.

No service cuts have been proposed by Milton Keynes Council for 2022, however, the main takeaway from the draft budget this year is council tax.

Council tax is set to rise by 3.75% next year, despite the council having the ability to increase tax by over 5%. Proposals to cut the funding gap also include using £3m of reserves to fund one-off and short-term pressures, as well as £2m in efficiency savings.

Additional spending is being proposed to maintain weekly residual waste collections, tackle litter and fly-tipping and improve the appearance of grid road landscaping. More resources to help homeless families and will continue to offer support for the most vulnerable residents and children.

Other proposals include support to businesses during the pandemic recovery, help for high streets and freezing car parking charges in CMK for the sixth successive year in a row to support the city centre.

The budget papers reveal that MK Council needs to find £5m next year to balance the books.

An additional £4m is being spent on increasing demand for social care, which now accounts for almost half of all council spending.

The highest inflation rate in a decade has increased the costs of several council contracts to run services, and soaring energy prices mean that the council needs to find an extra 25% to pay the energy bills to literally keep the lights on.

Cllr Peter Marland, Leader of MK Council, said: “The past two years have been tough. The pandemic has hit everyone hard and battered council finances. Demand for social care continues to rise and costs are rapidly increasing; inflation, higher energy bills and a volatile situation all mean this is a very difficult budget.

“However, with a below-inflation council tax rise, no cuts to services and, actually, increasing investment on the things that people want to see, like weekly waste collections, tackling fly tipping and improving grid roads, we believe our budget proposals strike the right balance between value for money and putting people and services first.”

The key factors in the draft budget for 2022 are:

Cllr Rob Middleton, Cabinet Member for Resources, said: “The Progressive Alliance budget we are proposing for consultation today looks to put people and services first. Other councils up and down the country are cutting back services and ripping away vital support from the most vulnerable, because of a decade of Conservative cuts. But here in Milton Keynes we are not making cuts, in fact, we are continuing to invest in the things that matter, while providing value for money and keeping council tax low.”

Cllr Robin Bradburn, Deputy Leader of the Council, said: “I’m proud of the budget the Progressive Alliance has put together and the work we are doing. We’ve supported jobs and our local economy which means we can continue next year without making the cuts to services and support that we have seen in other places. I’m also proud that the budget continues to focus on Liberal Democrat priorities of supporting the most vulnerable and tackling child poverty.”