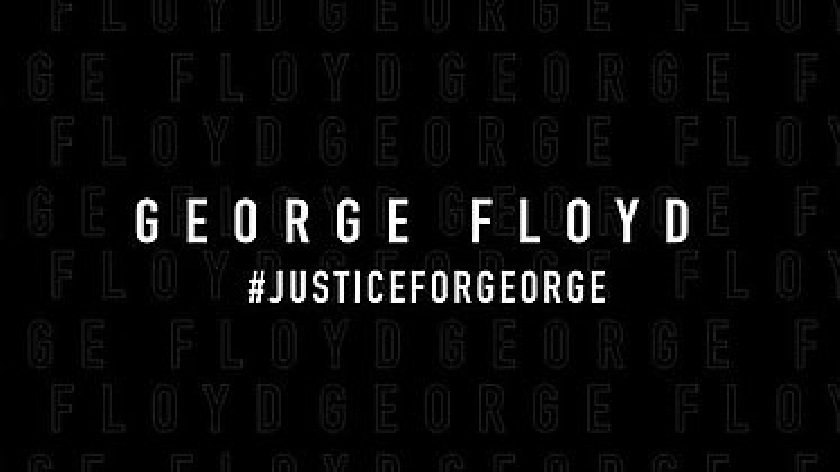 Milton Keynes Civic Offices will be lit purple this evening (2/6) to remember George Floyd and "stand up for justice".

Last week, footage was released showing a police officer kneeling on the neck of a 46-year-old man named George Floyd in Minneapolis USA. George Floyd could be heard pleading for him stop, and telling the officer that he could not breathe. The officer did not stop, and George Floyd died.

George Floyd's death was ruled as a homicide, with the post mortem determining his cause of death as "cardiopulmonary arrest complicating law enforcement subdual, restraint, and neck compression".

This event has sparked days of protests in the USA and a level of civil unrest that hasn't been seen in decades. Protests have since moved worldwide, with there being various protests taking part in London this week.

And, Milton Keynes Council is now making a stand for justice and has announced they will be lighting the Civic Offices purple tonight in memory of George Floyd.

A spokesperson for Milton Keynes Council said: "Milton Keynes Council will stand in solidarity with Black, Asian and Minority Ethnic (BAME) communities around the world this evening, as it lights the Civic building purple to remember George Floyd and stand up for justice."

Today is Blackout Tuesday, where people in Milton Keynes and beyond are doing a social media blackout. Millions of people worldwide have posted a black square on their social media timeline and stopped online activity in solidarity.