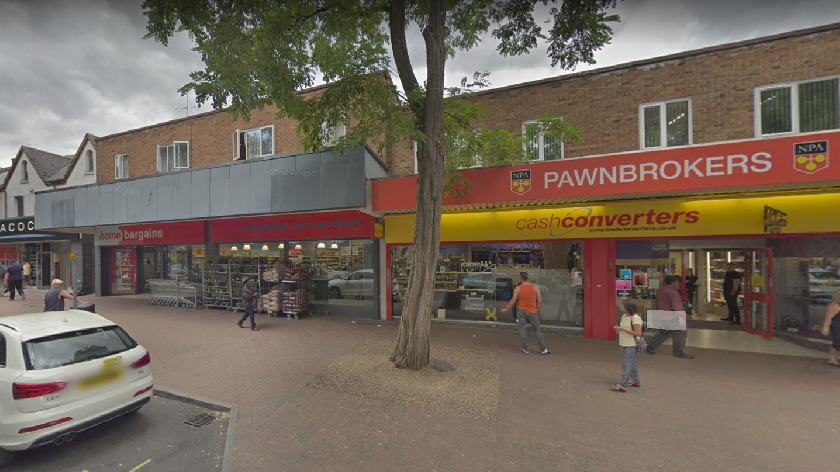 Everyone is pulling in the same direction in a major bid to regenerate Bletchley and Fenny Stratford, according to Milton Keynes Council’s leader

A group called the Bletchley/Fenny Stratford town deal board has been meeting in private to bring together proposals to bid for £25 million of Government investment.

“It’s really refreshing that the two town councils, the residents association, Network Rail, Santander, SEMLEP, the council, the ward councillors, are all pulling in the same direction,” said Cllr Pete Marland (Lab, Wolverton) at a meeting on Tuesday.

“I know that Bletchley has been promised regeneration for 40 years or more but this is the first time that I am aware of that everyone’s been pulling in the same direction and that can only really enhance our chances.”

But there are just a few months to go until proposals will be submitted to the Government for plans to spend £25 million.

And a key part of that, the delegated decisions meeting was told, is proving to the Government that members of the public have been engaged in a quality way.

The council is paying consultants to do that in the run up to the bid being submitted in October.

Cllr Marland said that has to be done in different ways in a world of social distancing in these “odd times”.

“If people have ideas, especially how to reach hard to reach groups,  now we can’t do face to face, we are more than willing to listen to them,” he said.

The town deal board has recently collected 11 project ideas, including for an information centre, to redevelop a commercial building as a youth centre, and to create a skills hub by asking its members.

But Cllr Marland said it was important that residents were involved to counter a sense that things were being “done to” them instead of with them.

“It has to be for the whole of Bletchley and Fenny, we will have failed if all residents feel they don’t gain,” he said.

But he is confident that they will be successful in getting £25 million.

“I’m not a betting man but I think it is a bloody good bet because it would be an expedential return on your investment,” he said.

“If you are going to put together a bid to say put £25m in and get a return on it I think we stand a bloody good chance of winning because Bletchley is a bloody good bet.”

But he warned that even though £25 million is a lot of money it alone is “not going to regenerate Bletchley.”

To achieve that, the council is looking at bringing in big money investment from the private sector and in projects such as East West Rail.