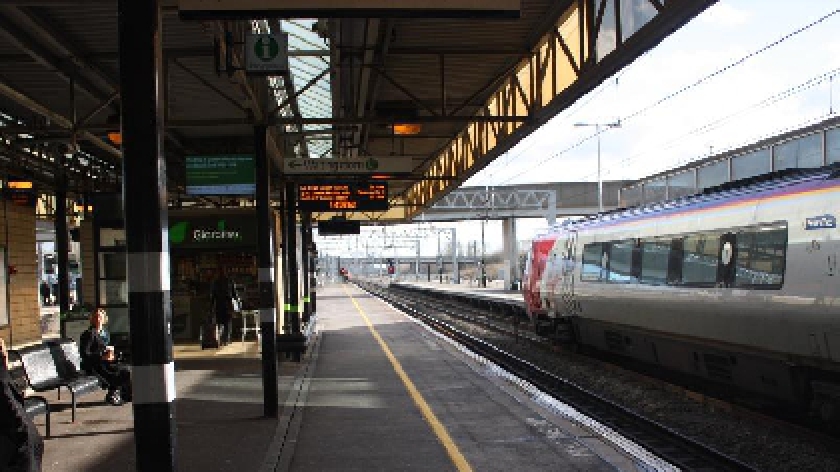 More than 40,000 rail workers are striking over the next two days, after talks failed to resolve a dispute over pay, jobs, and conditions.

National Rail has announced that there is set to be a limited service today and tomorrow (27th - 28th July) and is warning commuters to only travel by train if the journey is absolutely necessary.

Only around 20% of services will run and national rail has urged passengers to check timetables.

The strikes are set to affect the Women's UEFA Euro semi final game which is taking place at Stadium MK, Milton Keynes tonight.

RMT general secretary Mick Lynch said: “Strike action will take place next Wednesday as planned and our members are more determined than ever to secure a decent pay rise, job security and good working conditions.

“Network Rail have not made any improvement on their previous pay offer and the Train Companies have not offered us anything new.

“In fact Network Rail have upped the ante threatening to impose compulsory redundancies and unsafe 50% cuts to maintenance work, if we did not withdraw our planned strike action.

“The train operating companies have put driver only operations on the table along with ransacking our members terms and conditions. RMT will continue to negotiate in good faith but we will not be bullied or cajoled by anyone.

“The government need to stop their interference in this dispute so the rail employers can come to a negotiated settlement with us.”