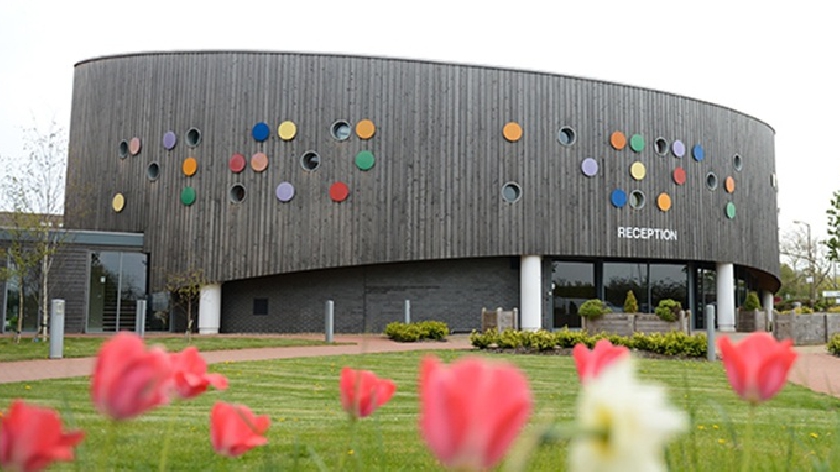 Milton Keynes College Group has won a government contract to raise standards in English and maths.

The Group has been awarded a million pounds to run a scheme which will benefit young people across the south and east of England, across London and the southeast, the east midlands and the east of the country.

The project is being called the Greater Than > Network, and it’s intended to aid collaboration among teachers of the two subjects to share best practice and coordinate strategies across forty Further Education colleges.

Deputy Group Principal, Alex Warner, says: “This is a real vote of confidence from the government that Milton Keynes College is best placed to guide colleagues around the country in helping students attain the best possible results.

"I’m so proud of the staff working in this part of the curriculum; we’ve been chosen because of the quality of their teaching and the outstanding results our students have achieved because of it.”

Alex says it’s hard to overestimate the value of having as good grades as possible in those two vital subjects.

“Individuals achieving five or more good GCSEs (including English and maths) as their highest qualification have a lifetime productivity gain worth around £100,000 compared to those with below level 2 or no qualifications.

"Restricting the comparison group to just those with no qualifications boosts the returns to £283,000 for men and £232,000 for women.”

The importance of the subjects doesn’t end there, in that the qualifications a person has even reflects on their life expectancy.

The research says, “The link with health and citizenship is stronger than elsewhere: the odds of reporting ‘fair’ or ‘poor’ health are three times higher for those with low literacy skills.”

Alex says, “We’re hoping we can support the other forty colleges in the project to bring their numbers up to this kind of level, but we also want to learn from the good things some of them are doing to make our own results even better.

"If young people are to have the fulfilling, worthwhile careers they deserve, these basic skills of literacy and numeracy are so important.

"The project will run for three years, and we all expect an overall improvement in English and maths results around the country because of what we all learn.”