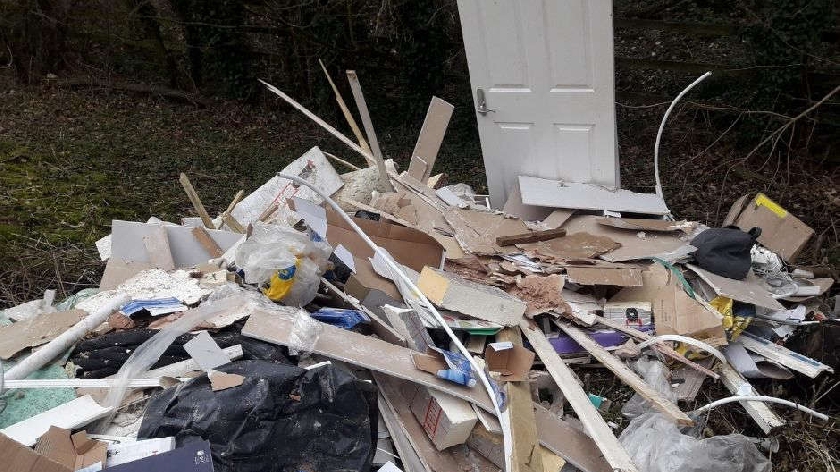 The fees are due to be discussed at a decisions meeting on 13th December, where it’s proposed to increase the cost of Fixed Penalty Notices for dumping waste illegally from £250 to £400, in line with neighbouring councils.

£400 is the maximum amount that councils should charge, as set out in national sentencing guidelines for authorities.

Milton Keynes City Council is also due to consider setting a fixed fee of £300 for commercial businesses who, for example, leave skips on the highway without permits or erect scaffolding without permission.

The city council recently announced fly-tipping was down by a third across the city. It follows the installation of CCTV at known hotspots and other education and enforcement measures.

Milton Keynes City Council’s Interim Cabinet Member for the Public Realm, Cllr Paul Trendall said: "We take environmental crime seriously as we know it has a negative impact in our communities. Research suggests that by increasing fines and bringing them in line with other nearby areas, we should be able to reduce these crimes even further, which will help us keep MK clean and green."