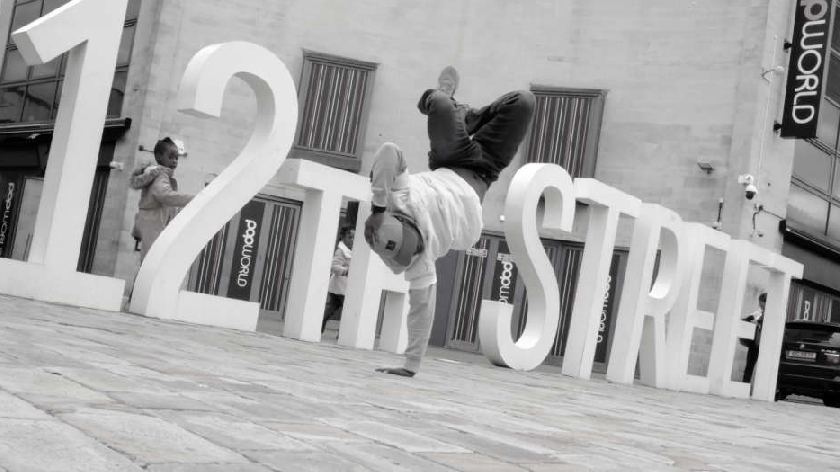 This is the first time the Commonwealth Games has showcased break dancing, which will be introduced as a new sport in the Olympic Games in Paris in 2024.

“I felt so proud to be dancing on this stage,” said Kevin. “I felt like it was me, MK (Meaway Kevin), doing it for my home city Milton Keynes!”

Kevin was born in war-torn Sierra Leone, from where his parents fled to the Netherlands before settling in Milton Keynes in 2008.

“At Stantonbury I thrived in the performing arts and sports,” said Kevin. “I already knew about physical discipline from my dad teaching me karate and went on to do well at tennis, free running, gymnastics and capoeira.

“In the end I realised that dance was my thing because of the freedom and creativity it offered. Breaking (break dancing) took over and I’ve been doing it ever since.”

The club is open for lessons every Monday.

Kevin also sits on the Pre-Founding Committee for Fishermead Citizens Alliance, which plans to launch in November.

“Having spent my formative years in Fishermead, I want to contribute and better my community through dance and fitness,” says Kevin. “My dream is to attract the right sponsorship to achieve my goals.” 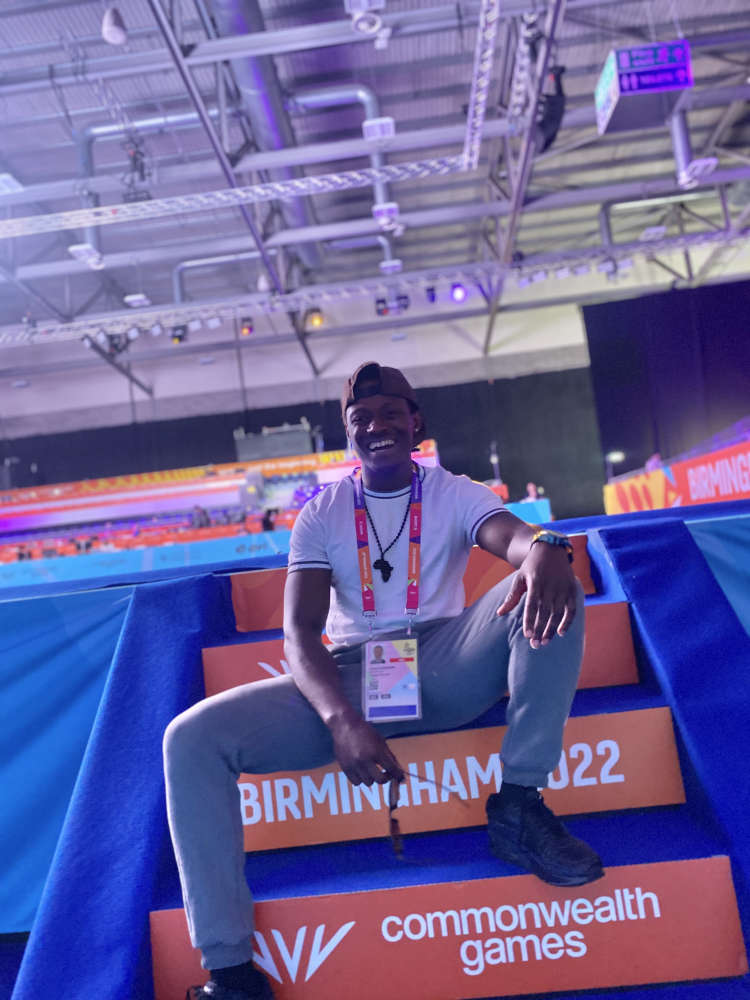