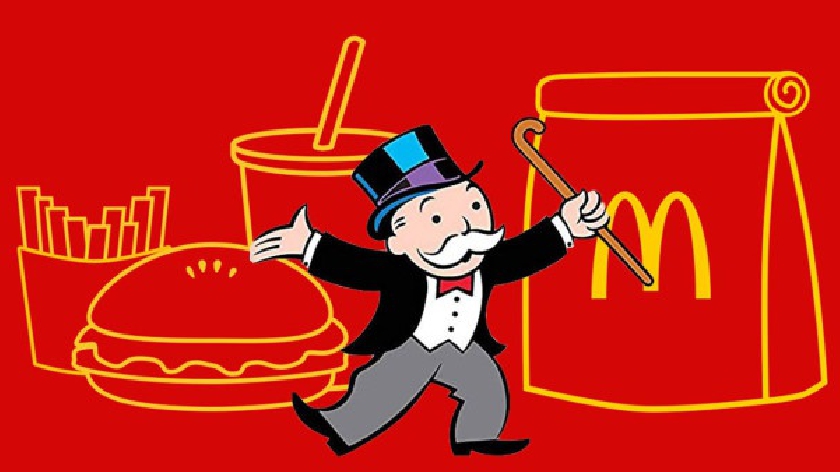 McDonald's has announced the much-anticipated return of its annual Monopoly competition.

McDonald’s has announced the return of the Monopoly game to all restaurants, on Wednesday 7th September!

The McDonald's Monopoly game gives customers the chance to win prizes ranging from some fries, all the way up to a new car or holiday. It is achieved by collecting stickers on the side of drinks cartons, chip boxes, and other food items.

This year, the fast-food chain will be giving players an extra chance to win, with the option to 'double peel' - meaning app users will be able to peel from the packaging and on their apps.

After launching back in 2005, the promotional game, which usually runs for around 6 weeks, has become extremely popular with customers.

Something special is coming in September. Keep your eyes double peel-ed 👀 pic.twitter.com/1m6ECcf1QW

The restaurant says that both existing and new customers who are signed up to My McDonald’s Rewards will also be receiving a FREE code to play.

Fans have been responding with excitement since the teaser was posted by McDonald's this morning.

One customer wrote: "I am so excited!", another said: "I've been waiting all year!"