It only takes a few to spoil it for the majority, says Mayor of Milton Keynes as he makes public appeal 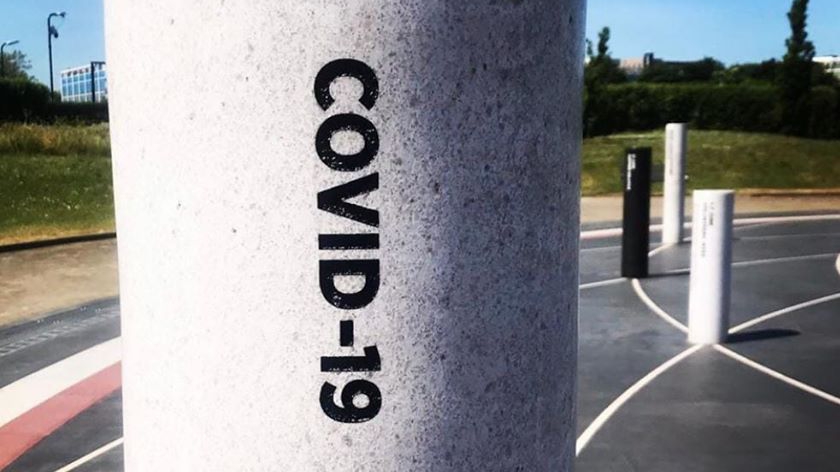 The Mayor of Milton Keynes has issued a public appeal to local residents urging them to follow Government guidance "however much it frustrates and perplexes".

The Mayor's Facebook page provides regular updates on the coronavirus situation in Milton Keynes including statistics and other news from MKFM and other outlets.

But yesterday (23/9) Cllr Geary said that for one day only his daily update would take a more personal approach by addressing the people of Milton Keynes.

He began: "Given that Milton Keynes has had a rather better past few weeks than other areas in our nation it may seem somewhat draconian that these new regulations have been handed down to us. My remit is not to comment or to espouse my views on them, but simply to encourage everyone that, however unpalatable, difficult and in some instances life changing they may be, to abide by them for the good and the safety of our whole city and Borough."

Cllr Geary continued by saying that we must now adjust to a new and different way of life, adding that some people have adjusted more easily than others. He then revealed his own personal experiences: "Personally I’ve found many of the changes to be very alien and challenging; the inability to be able to exchange a handshake to the people that we meet both in our social and civic life, the lack of a hug or embrace with loved ones and close friends from different households.

"I’m sure you will have your own, and my thoughts especially go out to those who, during this pandemic have lost loved ones and who, in many instances couldn’t be with them to share those last precious moments."

He then proceeded to add that no matter what opinion people may have on the Government's recent announcement, people must abide by the new rules and guidance for the safety of local residents.

"From those that think the government has acted too slowly and hasn’t gone far enough to those who feel that the action is far too draconian and not based on any evidence at all. Feelings of anger, frustration and perplexity. Whatever our own feelings and our personal thoughts on the announcements of yesterday and the ramifications of them on our own lives and our own situations I make this appeal.

"Please, for the good of our whole Borough, its citizens, its visitors, its economy and its way of life, abide by the new rules and guidance however much it frustrates and perplexes.

"It only takes a few to spoil it for the majority and, whilst you might think you’re immune or unlikely to catch anything, stop and think who you might be spreading it to. In the midst of all the frustration and anger stop and think first of those around you. Please continue in a safe manner to support your local businesses and facilities. It is only now by pulling and working together that we can minimise the impact of Covid-19 until the medical industry provides a vaccine.

"Until then we have to get used to and adapt to a different way of life, a way perhaps that we hoped we might have left behind us following the decline in the death toll throughout the summer but now as we move into autumn is an ever present reality again.

"The sooner we work together the sooner we can minimise the impact and, hopefully, be able to enjoy the festive period of Christmas with those that we love and care for."

Cllr Geary concluded his public appeal by telling people to familiarise themselves and follow the new rules, adding: "And above all, think of each other and not just yourself.

"And in all of this please, stay safe and well."