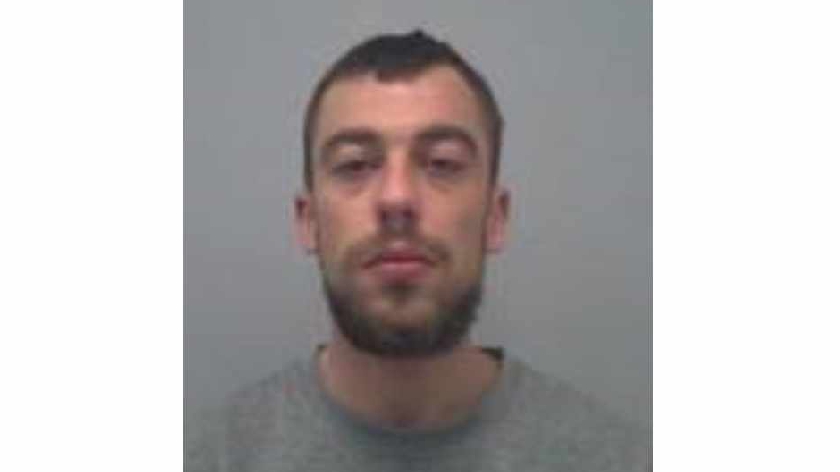 Following a Thames Valley Police investigation, a man has been sentenced for aggravated burglary and assault occasioning actual bodily harm in Milton Keynes.

Jake Ashby, aged 28, of Kinloch Place, Bletchley was found guilty by a unanimous jury of one count of aggravated burglary and one count of assault occasioning actual bodily harm after a trial at Aylesbury Crown Court.

He was sentenced to eight years imprisonment on Friday 13 November.

Shervon Yorke, aged 43, of Tinkers Bridge, Milton Keynes was found not guilty by a unanimous jury of one count each of aggravated burglary, assault occasioning actual bodily harm and possession of an offensive weapon in a public place.

At around 10.55pm on Wednesday 19 February, Ashby kicked down the door of a property in Oakwood Drive, Bletchley and discharged an imitation firearm through a broken glass panel.

Ashby entered the property and discharged the imitation firearm a number of times before assaulting the victim, a man in his sixties. The victim required hospital treatment for a head injury.

Ashby was charged with the offences the next day, on 20 February.

Investigating officer Detective Constable Ian O’Bryne, based at Milton Keynes police station, said: “This was a violent intrusion into the victim’s home which left him with a laceration to his head following an assault.

“I am pleased that Ashby will now have to face the consequences of his actions and I hope that the length of his sentence demonstrates that we take incidents like this seriously and will always investigate them thoroughly and bring offenders to justice.

“Thames Valley Police will continue to actively pursue offenders who commit violent offences within our communities.”