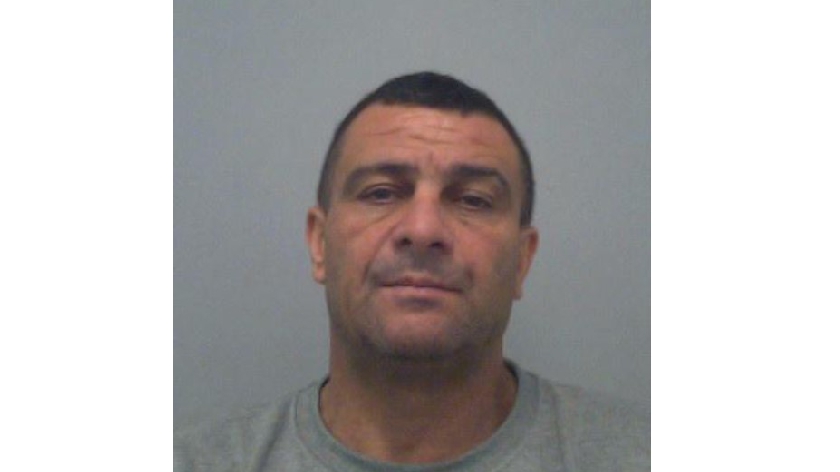 A man has been sentenced to prison for Grievous Bodily Harm wounding with intent following an incident in Milton Keynes in which a police officer was assaulted.

Marian Avram, aged 47, of Avebury Boulevard, pleaded guilty to one count of the offence at Aylesbury Crown Court on 3 December, 2020.

He was sentenced at the same court on Friday (8/1) to a total of one year and ten months’ imprisonment.

On 13 October last year, Avram, who was intoxicated at the time, was approached by a female police officer, who asked if she could help him.

He then punched her, causing a broken collar bone and bruising to the face, for which she required hospital treatment.

Avram was charged on 16 October.

Investigating officer, Detective Constable Lynda Stearman, based at Milton Keynes police station, said: “This assault was a sustained and vicious assault on a police officer who was only trying to help.

“Assaults on emergency service workers will not be tolerated. They should be able to come to work without fear that they will be injured, or end up requiring hospital treatment.

“I hope that this case serves as a warning to people of how seriously this sort of offence is taken, and that those who carry out assaults such as these can expect to receive custodial sentences.”