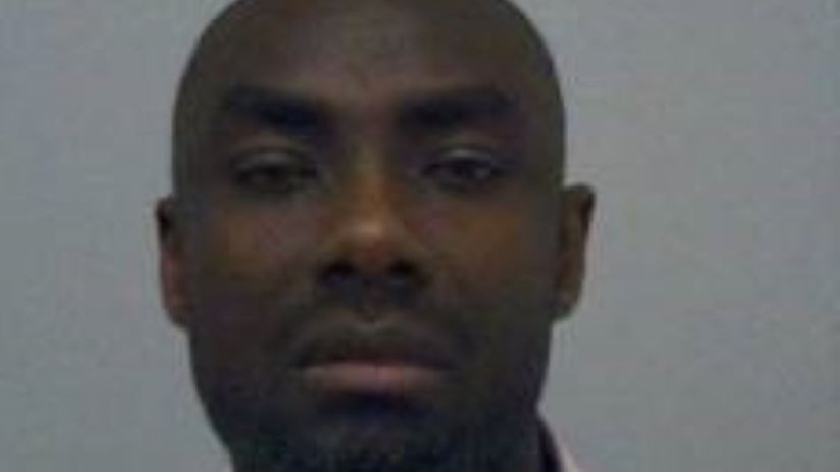 Khalid was found guilty by an unanimous verdict of one count of acquiring/ using/ possessing criminal property.

He was sentenced to a six year imprisonment term on the same day.

Bajigah was already serving a sentence for fraud, for which this sentence will be consecutive.

The charge relates to several bank transfers that were made between 1 January and 31 March 2017, when Bajigah fraudulently obtained cash transfers into his bank from a company based in Germany.

Bajigah received a total of £835,961.78. After the money went into his account he distributed it between several other accounts, some of which went overseas.

Investigating officer, DC Neil Chapman, of the Economic Crime Unit, said: “We are very pleased with this sentencing as it recognises the serious nature of money laundering offences.

“This was a substantial amount of money that originated from an international fraud, and we are actively pursuing anybody who facilitates crime by laundering money.

“This type of criminality is often linked to serious and organised crime networks, and targeting the movement of their money offers an effective tool to combat this.

“This sentence should act as a deterrent to others who may be involved in laundering the proceeds of crime.”