Man sentenced for driving offences on the M1 near Milton Keynes 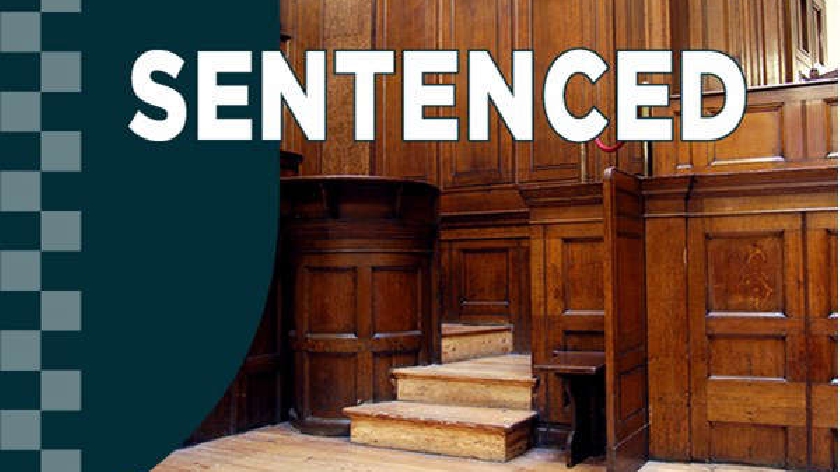 Following a Thames Valley Police investigation, a man has been sentenced for driving offences on the M1 in Buckinghamshire.

At Aylesbury Crown Court on Monday 31 October Gibril Abdi, aged 28, of Vartry Road, Haringey, received five points on his licence and a fine.

He was found guilty of one count of careless driving.

At around 8.15am on 6 March this year, Abdi collided with a car that had been involved in a separate collision on the M1 northbound between junction 13 and 14.

Abdi was charged on 24 August.

Investigating officer, PC George Woellwarth, of the Joint Operations Roads Policing Unit, said: “Despite a car being stationary in the lane in front of him, Abdi did not slow down and collided with the car.

“Thankfully the occupants of the car had already gotten out and were not injured.

“He has now been fined and received points on his licence as a result.

“This case serves as an example, showing the importance of paying attention to the road ahead of you and also making sure that if you break down or are in a collision then you get out of your vehicle and move out of the live carriageway.”