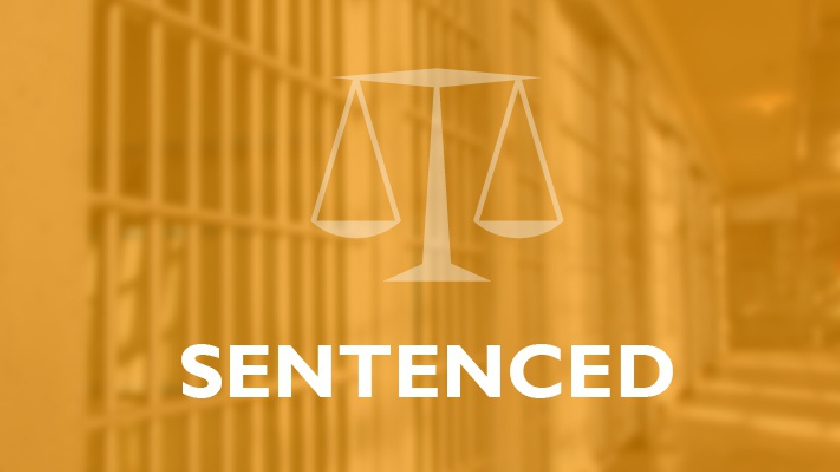 Following an investigation by Thames Valley Police’s Major Crime Unit a man has today (15/11) been sentenced to life imprisonment following his conviction for murder.

The minimum term he must serve before he is eligible for parole is 22 years.

Anil Gill, aged 47 of Beresford Close, Milton Keynes was convicted of one count of murder by a unanimous jury at Luton Crown Court on Friday (12/11).

His conviction is in relation to the murder of his wife, 43-year-old Ranjit Gill.

At around 10.10am on Sunday 31 January 2021, officers were called to a property on Beresford Close, Emmerson Valley, by Anil Gill reporting that he had killed his wife.

Officers attended the scene immediately and discovered Ranjit lying wrapped in a duvet and bin liners in the garage of the property. She had significant injuries and it was confirmed that she had been deceased at the scene for some time.

Anil Gill was arrested immediately on suspicion of murder.

A post-mortem examination determined that Ranjit had died as a result of multiple stab wounds.

On Monday 1 February, Anil Gill was charged with one count of murder.

Senior investigation officer, Detective Inspector Nicola Douglas of Thames Valley Police’s Major Crime Unit, said: “The only sentence for murder is life imprisonment. HHJ Bishop described this murder as ruthless and cold-blooded with a significant number of aggravating factors. I am satisfied the minimum term to be served of 22 years reflects the severity of this awful crime.

“I would like to again pay tribute and thank the family of Ranjit who have shown such dignity in the most terrible of circumstances.

“Domestic violence and abuse is not acceptable and people should not have to suffer at the hands of someone else.

“I would encourage anyone who is being abused by a partner or family member to please report it.

“There is also further information and how to get support from other agencies on our website.”

The family of Ranjit Gill have paid tribute to her. 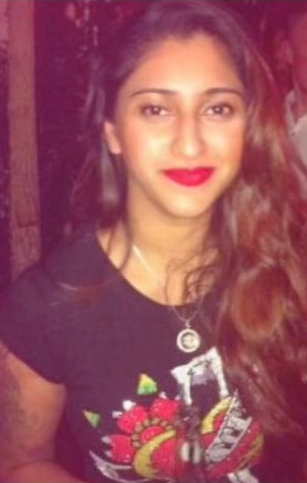 “As a family we can be talking about anything and then suddenly out of nowhere Ranjit is the topic of conversation again and the horrors of what happened come back, it never leaves me, she is always there in my mind, always a void now in my life and that of my family’s life.

“A void that will never heal. Imagine, anyone that reads or hears this, imagine for one moment that a person you loved was killed in such a violent and callous way, ask yourself if you could put it into words like I have been asked to do.  I can’t tell you how I am feeling, it is impossible to put into words how sitting through this trial and hearing the horrors makes me feel.

“I will always hold Ranjit in my heart and I hope that she is at peace, resting easy with the knowledge that she is safe and that real justice is served.”

“I am the sister of Ranjit also known affectionately to me as Nita.  I have sat and listened to the evidence in court and it has made me feel sick, hurt and disgusted.

“Even now he does not fully accept what he has done, I see and hear no remorse, he puts all the blame on Nita, and minimises what he has done with claiming loss of control.  I will never forget the hurt, it hurts every day, I miss her every day, he will have his life back one day, I won’t, my sister will not have her life.

“If you are in an abusive relationship, please leave, please get help. Don’t become a statistic like my sister. She was special, she was worthwhile and she wasn’t alone. She was enough, more than enough.”

“My baby sister was taken away from me by a man who was supposed to have cared and loved her in sickness and health. I will never be able to hug her, dance with her or go out with her ever again. Christmas, birthdays will never be the same for me and my family.

“Ranjit you loved us so much, and you were truly an angel. May you shine down on us with your ray of light that will never be extinguished. We love you Ranjit always and forever.”

“On the 31st Jan 2021 Anil ripped our World apart and stabbed us all in the heart when he took our baby sisters’ life away.

“I can’t imagine my life without her. I can’t comprehend what he has done to her. He took the one life from us that he knew would destroy us. He murdered our sister and broke our hearts. Ripped our souls apart. In her life she faced the evil that he caused. In her last hours she was faced with her death, the brutality and the terror of her own husband intent on murdering her and doing her harm.

“The thought of it is unbearable. I am haunted by the horror of it. He could have walked away and let her go but that was never his intent.

“He is evil throughout and will never understand the damage he has caused us. He has shown no remorse for his actions. May what he has done haunt him for the rest of his life just like he did to Ranjit.

“Ranjit had so much to look forward to, a beautiful soul and because of Anil Gill this is now gone forever. He has taken from me the most precious little sister and we can never get to see her, hold her, talk to her or ever get her back.”

“Nita was my aunt.

“When somebody passes naturally the grieving process is already very difficult. So, for my aunty to lose her life in this horrific way is truly unexplainable.

“She was violently killed by the hands of someone who was supposed to love and protect her endlessly and for us the grieving process is so much worse.

“I’m still in shock. I can’t comprehend how this man that I used to spend a lot of time around and was actually quite close with, I now can’t even bring myself to make eye contact with him, how could he do that to such a wonderful person.

“So many questions. It makes me feel sick now knowing that I was in that environment but I can’t begin to imagine how my aunty felt, fear, when home is supposed to be your safe space.

“My aunty was beautiful, amazing, always full of joy and the most caring, she was always the cool aunty to me and I wanted to be just like her.

“Since this has happened I don’t look at the world the same.

“I love you always Nita Massi. You are Always in my thoughts.”