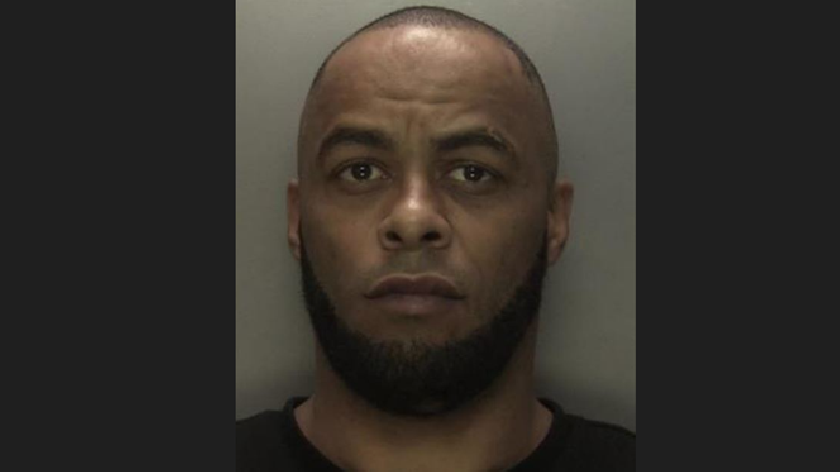 Following a joint investigation by Thames Valley Police and Bedfordshire Police, a man has been jailed after he was convicted of a string of burglary and theft offences across Milton Keynes and Bedfordshire.

Darren Levy, of Parliament Street, Aston, Birmingham, was found guilty last Wednesday (9/11) by a majority jury verdict of 14 burglary and theft offences in Milton Keynes and Bedfordshire, and by unanimous verdict of perverting the course of justice following a trial lasting ten days at Luton Crown Court.

Levy was jailed for five years for burglary, attempted burglary, theft of number plates and theft of motor vehicles, and a further one year to run consecutively for perverting the course of justice.

The convictions relate to two burglaries, two thefts of motor vehicles and one attempted burglary, all of which occurred in the areas of Shenley Lodge, Two Mile Ash and Shenley Brook End between 23 and 28 July 2020.

A further nine offences of theft of number plates, burglary, attempted burglary and theft of motor vehicles occurred in Bedfordshire, while the offence of perverting the course of justice occurred when Levy attempted to gain a false alibi from a person in Northampton in a bid to cover his tracks.

The offence of perverting the course of justice resulted in Levy attempting to gain an alibi from a person in Northampton.

Investigating officer Detective Constable Matt Acland, said: “Burglary is a particularly nasty offence, which has a devastating and long-lasting impact on victims.

“In this trial, Levy was found guilty of a large number of offences of burglary, attempted burglary and theft, including stealing number plates from other cars, which he did in an attempt to hide his tracks.

“I am pleased that a jury convicted him of these offences and he will now serve a lengthy prison sentence as a result.

“His offending was part of a series, targeting performance BMWs, and as a result of partnership working across four different forces, Levy has now been held accountable for these crimes.

“Even when the warrant was conducted in Birmingham, Levy attempted to evade justice, trying to jump from a window, holding officers from West Midlands Police at bay for some four hours before he was finally arrested.

“I hope that these convictions and sentence will reassure our communities that we will never tolerate such criminality and will work tirelessly with partners to bring offenders to justice.”