Man in his 20s stabbed in Milton Keynes town 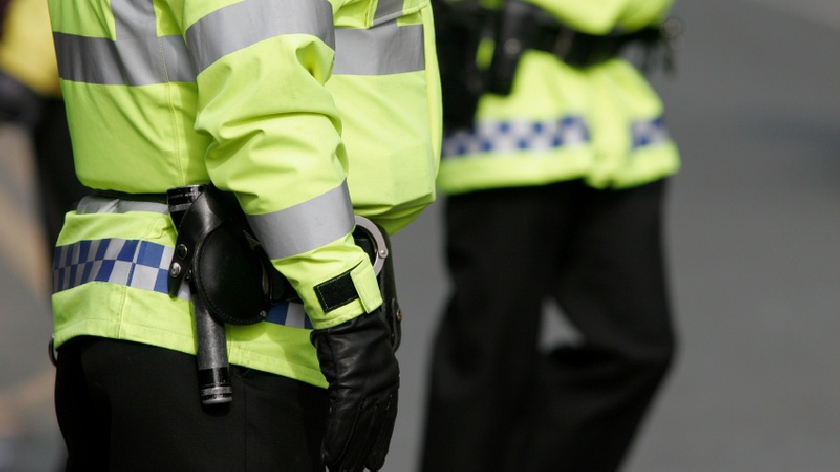 Thames Valley Police is appealing for witnesses following an incident of assault in Milton Keynes.

The incident occurred around 6.47am on Saturday (2/7) in Watling Street, Fenny Stratford.

A disorder had taken place in the street between two groups of people, around 11 in total. One man, aged in his twenties, received a stab wound to his lower chest, he was treated in hospital and has since been discharged.

The offenders were seen running towards Victoria Road and then to Tavistock Street.

One offender is described as a white man, aged in his twenties, 5ft 8inches tall with shoulder length brown hair swept back at the front. He was wearing a white t-shirt and jeans.

Investigating officer, Detective Constable Scott Dempsey, based at Milton Keynes police station, said: “I would like to appeal to anybody who may have been in this area during this time or driving past and witnessed anything, or have dash cam footage, to please get in touch.