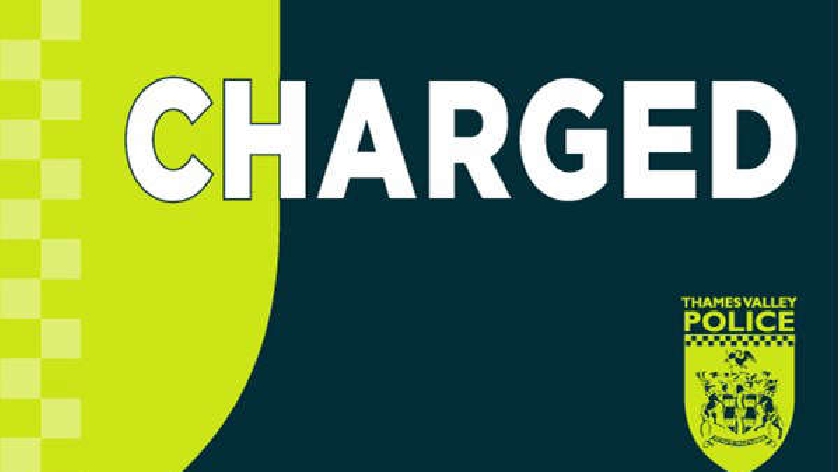 Following an investigation by Thames Valley Police, a man has been charged with manslaughter in Milton Keynes.

The force was called by a member of public just before 1am on 11 July 2022, stating there was an unresponsive man on the pavement in Towan Avenue near to the roundabout with Polruan Place in Fishermead.

Yesterday (24/1) two men were arrested in connection with the investigation.

Ali Dahir, aged 34, of Linton Road, Barking, has now been charged with one count of manslaughter.

He is due to appear at Milton Keynes Magistrates’ Court today (25/1).

Meanwhile, a 33-year-old man from Milton Keynes was arrested on suspicion of assisting an offender and perverting the course of justice. He has been released on police bail until 24 April.