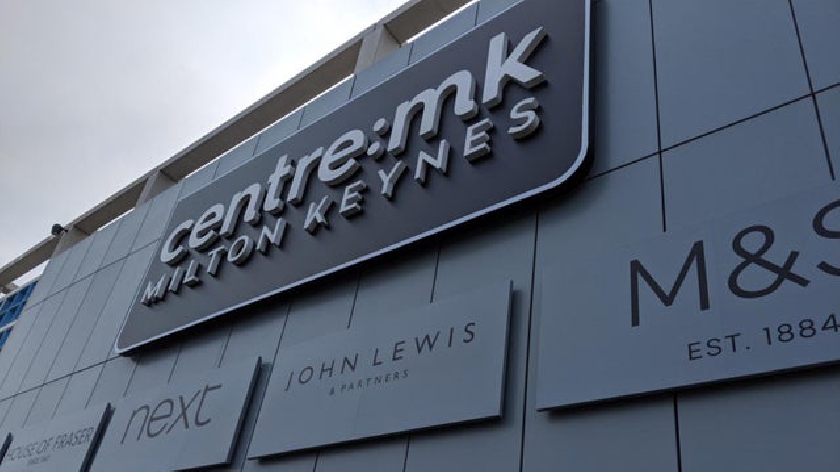 Morgan Smith, aged 18, of Santen Grove, Bletchley was charged on Thursday (30/7) after being arrested on the same day.

The charges are in connection with an incident in the Centre MK shopping centre on Wednesday (29/7).

Smith appeared at Milton Keynes Magistrates’ Court on Thursday and was remanded in custody to appear at Aylesbury Crown Court on 21 September 2020.