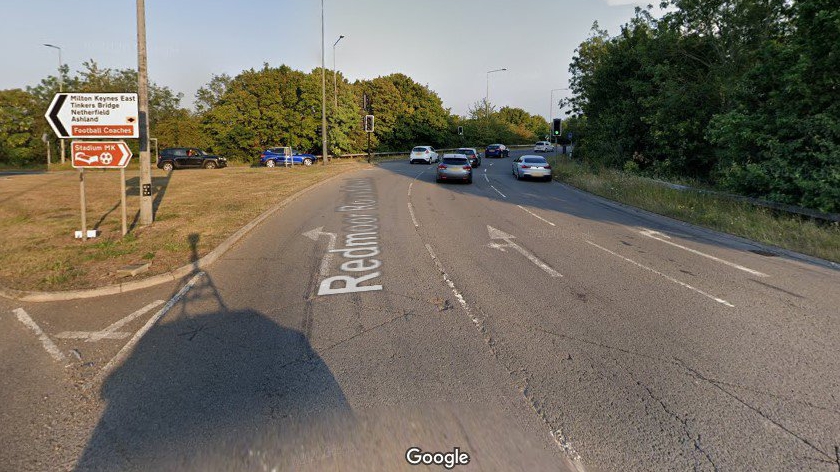 It has been announced that a major roundabout near the A5 is closed this afternoon (8/3) due to an overturned lorry.

Officers from Thames Valley Police took to social media just after 12:30pm to state that Redmoor Roundabout, by Stadium MK, is currently closed to vehicles.

A lorry has overturned resulting in the road closure, which police say will last for "some time".

Drivers are asked to find an alternative route if possible.

In other news, there will also be several road closures across Milton Keynes this week to allow roadworks to take place.

READ MORE: These are the roadworks taking place in Milton Keynes this week