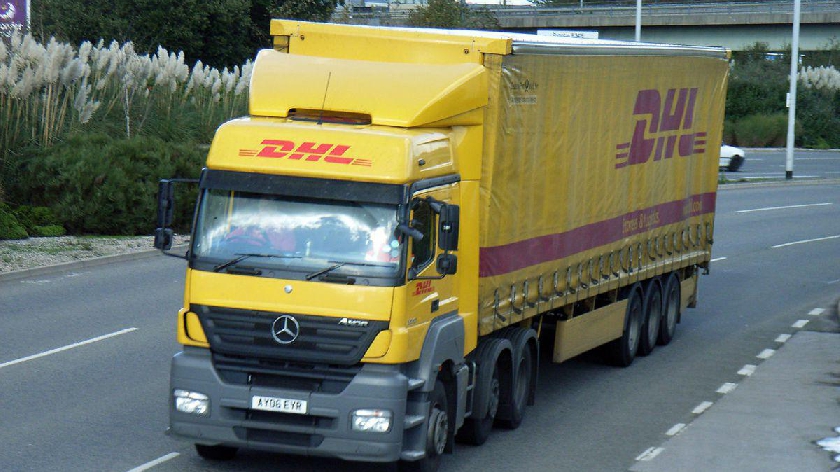 The fine was reduced by 1/3 for an early guilty plea and £100,000 in costs is to be paid to Milton Keynes Council after the death of an employee at one of its Milton Keynes depots.

Krzysztof Sontowski (36) was crushed between a container vehicle and a loading bay in the tragic incident in February 2015, at the company’s DHL Mondelez site in Snelshall.

DHL had pleaded guilty to two counts under the Health and Safety at Work etc.  Act 1974, Sections 2 & 3, at a hearing in Aylesbury Crown Court last November (2017).

It was accepted by DHL that the risk of injury, such as that which occurred in this case, was a reasonably foreseeable consequence of the failings on site.

DHL agreed that there was no risk assessment or Safe System of Work in place and therefore no training of staff in respect of dealing with problems that might arise during the loading or unloading of vehicles. As a consequence, a process had developed whereby members of staff tried to rectify any problems that arose themselves.

His Honour Judge Sheridan gave credit to DHL for the way in which they had acted following the accident, particularly in supporting Mr Sontowski’s family and workmates, and for their full co-operation with Milton Keynes Council during the investigation, as would be expected from such a large organisation. However, he reiterated that they should also have taken steps to carry out a risk assessment and provide a safe System of Work and training in respect of the foreseeable circumstances which led to the death of one of their employees.

These steps should have been taken after the first time that the circumstances arose in 2012. He said that the accident was wholly avoidable and foreseeable and that workers were without the safety and advantages of a risk assessment and safe system of work.

Judge Sheridan thanked both parties, including Counsel and the investigating officers, for the exemplary way in which the case had been presented; also for the Statement of Agreement which had been prepared between the parties, which was in the public interest, so that court time was shorter.

A Milton Keynes Council Environmental Health spokesman said, “We are pleased with the result and fine imposed as it reiterates the importance of treating health & safety seriously. While the term “health and safety” is often incorrectly associated with trivial matters, true health and safety breaches can have devastating consequences as they did on this occasion.

“We would like to offer our deepest condolences to Mr Sontowski’s family and hope this case highlights to the logistics industry that having safe practices throughout the business is good business.”

DHL co-operated fully with the investigation and they are reviewing operations on other sites that they operate to prevent a recurrence of this tragic incident. The site at Snelshall closed in February 2018.

Matters in the Statement of Agreement between MKC and DHL: