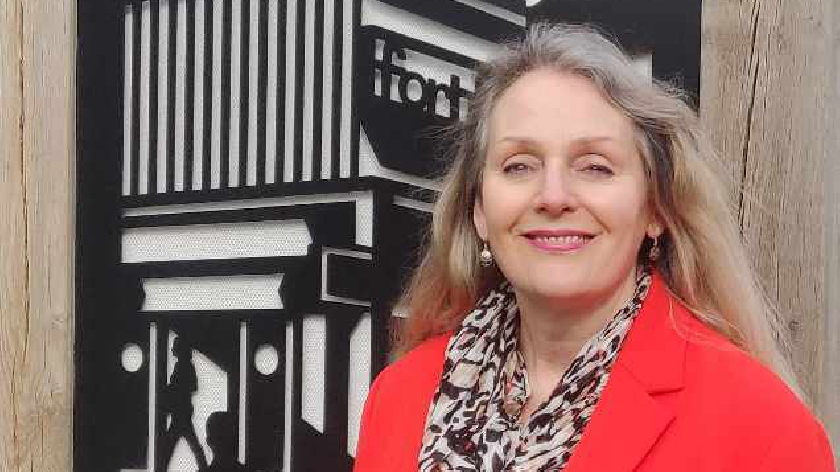 Candidates for the Women’s Equality Party (WEP) are calling on men to help change society by challenging their friends over everyday sexism.

The WEP is fighting just two seats in the elections on May 6, with one candidate putting her name forward for a borough seat, and the other for a place on a town council.

“Every woman and man I speak to will acknowledge there are inequalities between men and women in this country,” said Jane Whild, the leader of a growing Milton Keynes branch of WEP.

“We are trying to move people from recognition to taking action, and that can include men challenging the everyday sexist attitudes of their friends.”

Calling for a “care-lead recovery” Ms Whild, who is standing for a borough council seat for the second time, said women had been hit hardest during the pandemic with hospitality and retail at the centre of the storm, affecting the poorest and those most in need.

Ms Whild said WEP has a “bold agenda for action.”

“WEP would be able to bring a fresh, bold perspective, where we are not constrained by traditional party politics,” she said.

“Many men are doing the best job they can but they cannot speak with the life experiences of women,” she said.

“We need more women in public life and WEP would make the case for taking the opportunity to build back equal.”

Ms Whild said she would encourage the council, other public bodies and sporting organisations to be accredited by White Ribbon UK, which is a charity engaging with men and boys to end violence against women.

“We want to enlist men to take responsibility for their actions,” said Ms Whild.

In MK the WEP wants to see the introduction of a gender equality index where the council has to be aware of the impact of its policies on women.

And in planning, WEP is calling for an equality planning officer.

“The developments coming in MK East gives Milton Keynes the opportunity to design for safety in public spaces,” she said.

“Having women in more positions of decision making would enable the issues to come to the surface,” she added.

“And having a smaller party speaking with a different voice would be a good thing because we are working in a system where many cannot think outside the party envelope.”

Noting that some have been calling for more police attention to be given to tackling pet thefts in Milton Keynes, she said that it should be a question of priorities.

“Domestic abuse is a much bigger problem, even in rural areas with low overall crime rates there are still incidents of violent and sexual incidents,” she said.

“The criminal justice system is not working for women – look at the number of rape cases sent to trial.

“It is about changing the culture long term,” said Ms Whild. “I would really love to be elected to help make this difference.”