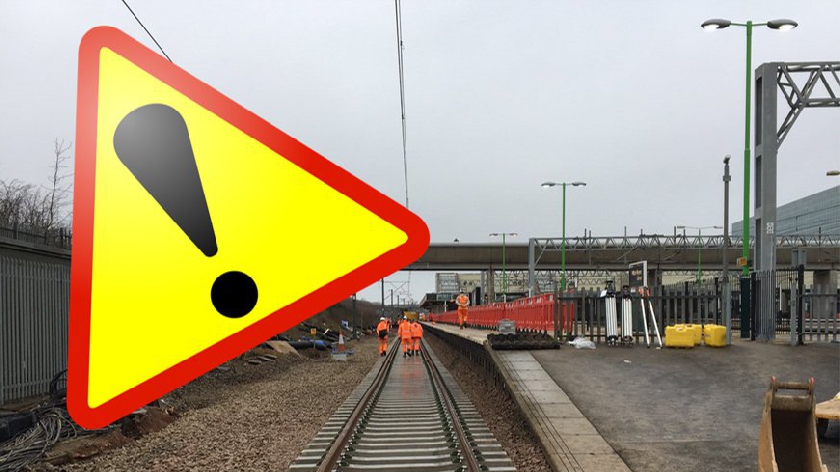 Engineers have now resolved the issue at Euston, which was first reported at around 4.40pm.

Passengers were told that railway services along the West Coast Main Line would be subject to delays and cancellations until the end of the day.

All services are now back to normal.

Customers were able to use their tickets on alternative routes - with Avanti passengers able to use LNER, CrossCountry and Chiltern Railways services via any reasonable route.

London Northwestern customers could also use a variety of alternative providers.

For access to Milton Keynes from London, passengers could use East Midlands Railway and Thameslink services from St Pancras to Luton Airport Parkway, Luton or Bedford. Rail services were also running between Bletchley and Bedford.