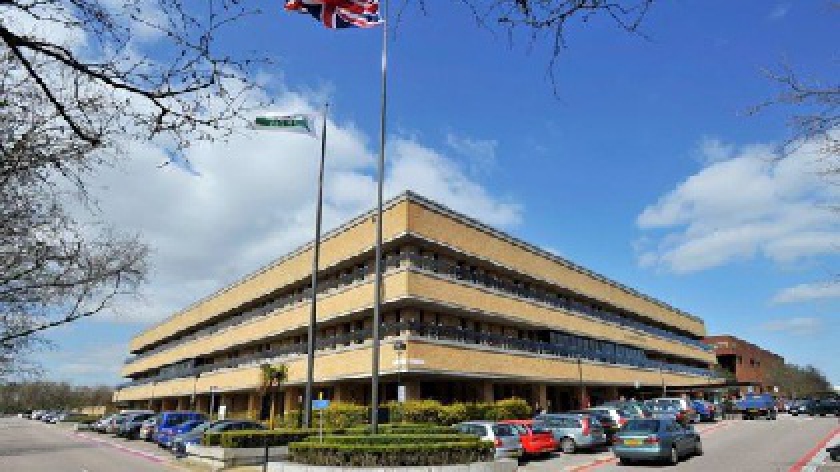 The Progressive Alliance (Labour/Lib Dem coalition) have announced they will remain in charge of MK Council.

Similarly to 2021, despite Conservative Group being the largest party, Labour and the Lib Dems have joined together hold the most amount of seats.

Leader of the Council Pete Marland said: “Over the past year, the Progressive Alliance has ran Milton Keynes Council by putting people before politics, and we were able to deliver on the priorities of our residents.”

“We’ve opened food larders, a new library and filled thousands of potholes. We’ve delivered new council homes, hired litter wardens and got fly-tipping to its lowest level in four years. Continuing the Alliance means we can keep delivering on what our residents want.”

Deputy Leader of the Council, Councillor Robin Bradburn, added: “This year, the Tory cost-of-living crisis is hitting the people of Milton Keynes hard. Residents are facing skyrocketing energy bills, the highest inflation rate in 30-years, a National Insurance tax hike, and the weekly shop going up by hundreds of pounds every year.”

“The government has let Milton Keynes down, but our priority is to help our residents. We’re running a second Summer of Play, helping to open more community food larders and providing £18 million in financial support in our budget, and we won’t stop there.”

“Labour and the Liberal Democrats are continuing to put party politics aside to make sure we see Milton Keynes through the cost-of-living crisis.”