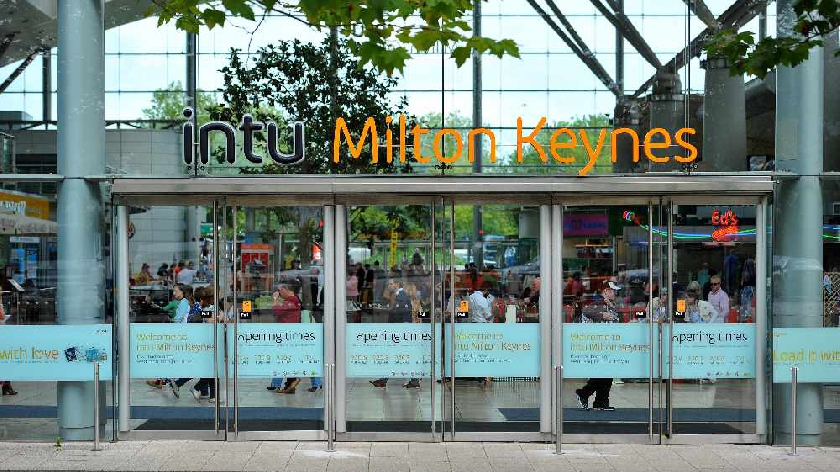 Intu Milton Keynes is set to be given a new name after being transferred to a new operator.

Ellandi, the UK’s leading privately-owned operator of shopping centres, has been appointed as the new asset manager for intu Milton Keynes. The company takes over from intu properties plc, which went into administration in June, and will oversee the operation of the centre.

Ellandi has appointed Savills as managing agent with responsibility for the day-to-day running of the centre.

It will continue to be known as Intu Milton Keynes for a period before a new name is introduced.

Co-Founder and Partner of Ellandi, said: “For two decades, the centre has been an incredibly important focal point for the city’s people and its economy.

"We’re thrilled at the opportunity to continue its legacy and are committed to improving the existing offer with new operators and complimentary uses.

"The centre will continue to support local shoppers and the wider community.”

"We look forward to working with Morgan and his team.”

The centre originally opened in 2000 under the name Midsummer Place, before being rebranded as Intu Milton Keynes.