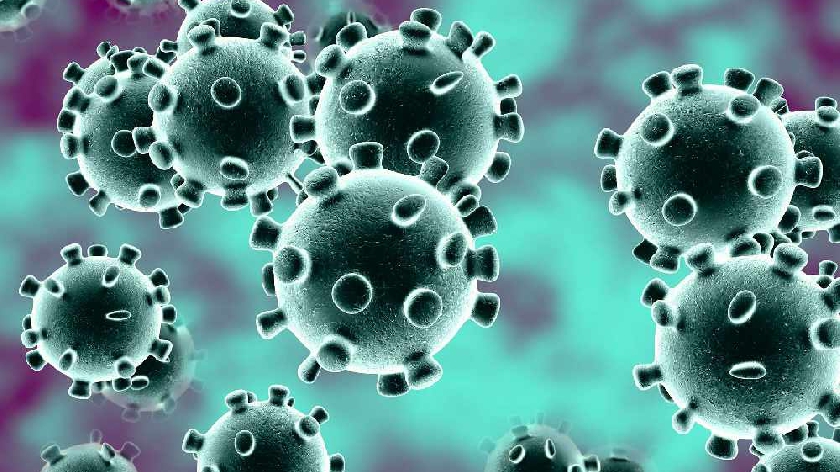 There has been an increase in cases as 33 positive tests were recorded in Milton Keynes today (18/6).

The latest update takes the total number of cases to 20,780 since the start of the pandemic - 185 local people have tested positive in the last 7 days.

Nationally, there was an additional 10,476 people who tested positive today. 11 deaths were also recorded within 28 days of a positive test - none of these took place in Milton Keynes.

The recent increase in cases has been put down to the highly transmissible Indian variant, which now accounts for most of the new cases being recorded.

It has since resulted in the Government delaying the final easing of restrictions by four weeks, now due to take place on July 19th.

By doing this, the Government hopes it will be able to give one vaccine dose to every UK adult and give both doses to 2/3 of the adult population by the time restrictions ease.

Over 18s can now book their vaccine appointment, and you can do so here.