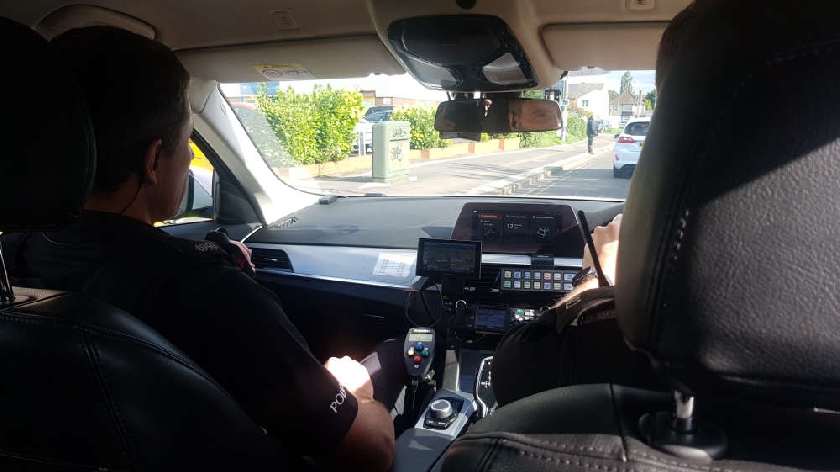 Thames Valley Police will be targeting hotspots across the force area over the next 6 months to tackle knife crime and serious violence.

The force has been allocated £860,000 from the Home Office, part of a £24m Serious Violence “Grip” fund made available to the 18 police force areas with the highest levels of violent crime.

TVP officers will also be the first in the country to use a new mobile phone app developed by the Violence Reduction Unit.

The app pushes mapping and briefings, telling them which hotspots to patrol.

It records time spent in the area and allows paper-less recording of activity. If successful, the app may be rolled out across the force.

Matthew Barber, the Police & Crime Commissioner for the Thames Valley, said: “Overall knife-enabled crime is down by over 11 percent year-on-year across the Thames Valley, thanks to the hard work of our police, partners and with the support of local communities.

“However, it remains a priority for me that we take strong action against violent offenders, with a focus upon those who carry knives, whether to use in crime or from some mis-guided belief that it gives some sort of protection.”

Chief Inspector Chris Young, of Thames Valley Police and the Violence Reduction Unit, said: “Over the coming months, officers will be planning and delivering operations using the full range of policing resources to make frequent, high visibility patrols in those hotspot areas and targeting known offenders and those vulnerable to violence and exploitation.

“We are using the latest technology to support our force roamers – those specialist officers who we can move across the force, bringing additional capacity and skills to bear in an area when needed. 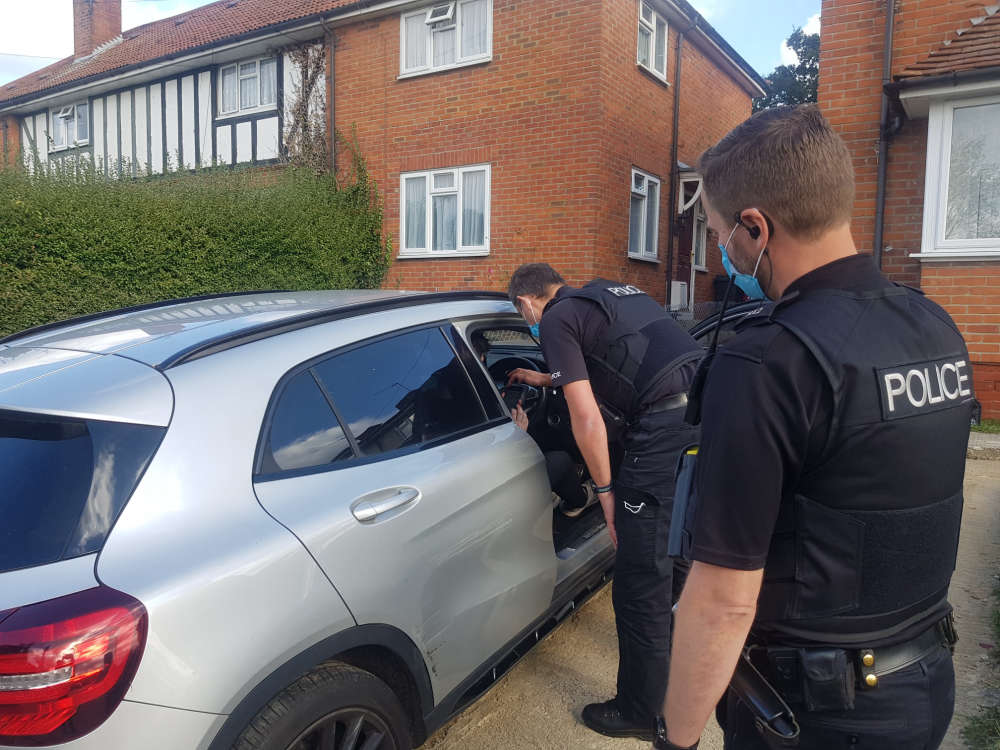