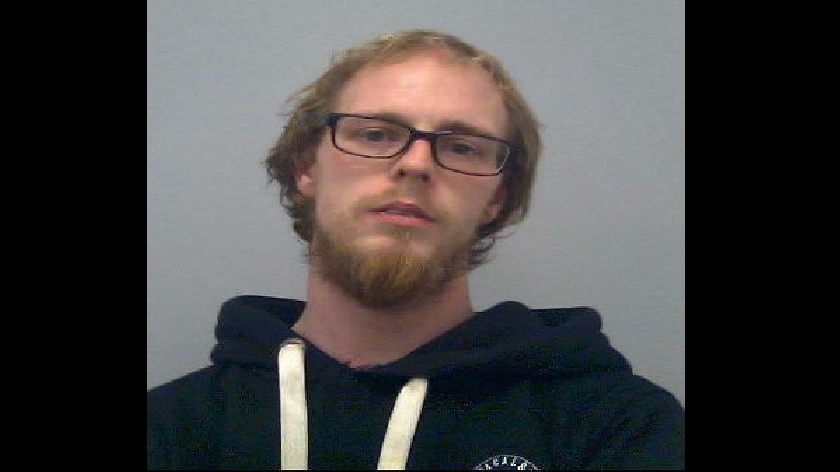 Thames Valley Police is appealing for the public’s help to trace a wanted man from Milton Keynes.

Peter Hodge, aged 32, is wanted in connection with multiple counts of malicious communications, assault and making threats to kill which have happened throughout Milton Keynes.

Between 14 November 2019 and 18 September this year, it is believed that Hodge has made multiple calls to different establishments, threatening to kill and kidnap people.

Hodge is white, about 6ft tall, with a thin build, blond hair, blue eyes and a beard, and is believed to wear glasses.

However, his hair and beard may have changed in recent months. Hodge is homeless and is likely to appear in a dishevelled state.

He is known to frequent the Wolverton area.

Investigating officer, PC Dale Banyard, based at Milton Keynes police station, said: “I would like to appeal to anyone who has knowledge of Hodge’s whereabouts, or who has any information which could help us to locate him, to please come forward.

“If you see Hodge, it is important that you do not approach him. Instead, call Thames Valley Police on 999 so that officers can attend.”

Alternatively, you can call Crimestoppers anonymously, or make a report online.