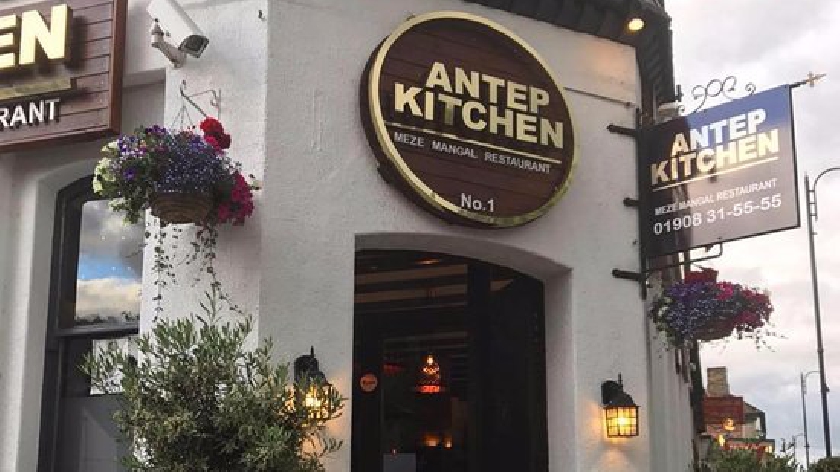 Officials from the Home Office and Thames Valley Police have asked a council committee to revoke the licence of a top rated Milton Keynes restaurant over the alleged employment of illegal workers.

Turkish restaurant Antep Kitchen, in Stratford Road, Wolverton, has been visited a number of times by police and immigration officials who have now made official representations to MK Council.

A meeting of the council’s Licensing Sub-Committee will be held on Monday, June 17, where three councillors will sit to decide the future of the premises licence, which permits supply or alcohol, live music, late night refreshment and dance performance.

Antep Kitchen serves Mediterranean, Turkish, Middle Eastern, and vegetarian-friendly food and is rated second out of 15 restaurants in Wolverton on Trip Advisor. It won a Trip Advisor Certificate of Excellence for 2018-2019 and has a rating of 4.5 out of five from 669 reviews.

In papers to be considered by the committee, Home Office Immigration Enforcement said: “We have grounds to believe the licence holder will fail to meet the licensing objectives of prevention of crime and disorder, as illegal working has been identified at this premises.”

They say that on May 3, 2018 officers visited Cairo Nights Shisha Bar, above Antep Kitchen, with a warrant for a named offender, who was not present.

“However, whilst visiting the upstairs, four chefs from the downstairs ran out of the front door. Two others ran out of the Antep’s rear kitchen door straight into two police officers that had been positioned there. These two were both chefs and admitted to illegally working.”

The restaurant was visited again on January 4, where 14 people were screened and two were detained “as persons with no right to work in the UK.”

“In the light of this Immigration Enforcement wish to seek the revocation of the licence due to the persistence of employing illegal workers.”

Gemma McCormack, licensing officer at Thames Valley Police, said she supported the Home Office: “We have a repeated case of the employment of illegal workers.

“In itself, the employment of an illegal worker is enough to consider a revocation of this licence and as such this employment constitutes a criminal activity which has serious impacts on society.

“It can also in certain circumstances have serious and real implications to modern day slavery.”

But she added that during a visit on May 10 this year the premises were found to be complying with the hours and conditions specified on the licence. And she added that the licence holder was advised to contact the Home Office for advice on their right to work checks.

Antep Kitchen is being represented at Monday’s hearing by former policeman and council officer, Frank Fender. Mr Fender is now a licensing consultant. Mr Fender made no comment regarding his defence of his client’s licence.