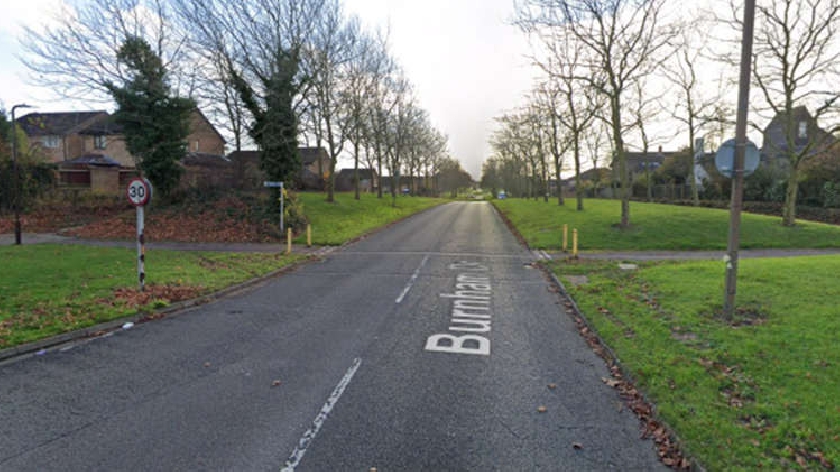 Thames Valley Police is appealing for witnesses following a robbery in Milton Keynes.

At around 8.30pm on Thursday (30/6), the victim, a man in his thirties, purchased a large quantity of cigarettes from Costco.

He then left the store at around 8.45pm and was driving along Burnham Drive in Bradwell Common when a silver BMW with the partial plate of ‘SG09’ blocked the road in front of him.

A group of men got out of the BMW, armed with baseball bats and demanded the cigarettes. They also threatened to assault the victim and damage his car.

The offenders took the cigarettes and drove away.

The victim was not injured.

The offenders are described as four or five black men, of medium build, with dark hair, aged between 30 and 35-years-old. They were all wearing tracksuits.

Case investigator Parveen Khan, based at Milton Keynes police station, said: “I am appealing to anyone who may have witnessed this incident or who has information about what happened to please come forward.

“I’d also ask anyone who may have dash-cam footage from the local area to please check it, in case it has captured something that could help the investigation.

“Anyone with information can contact police by calling 101 or making a report online, quoting reference 43220287743.

“Alternatively, if you wish to remain anonymous, you can contact the independent charity Crimestoppers on 0800 555 111.”