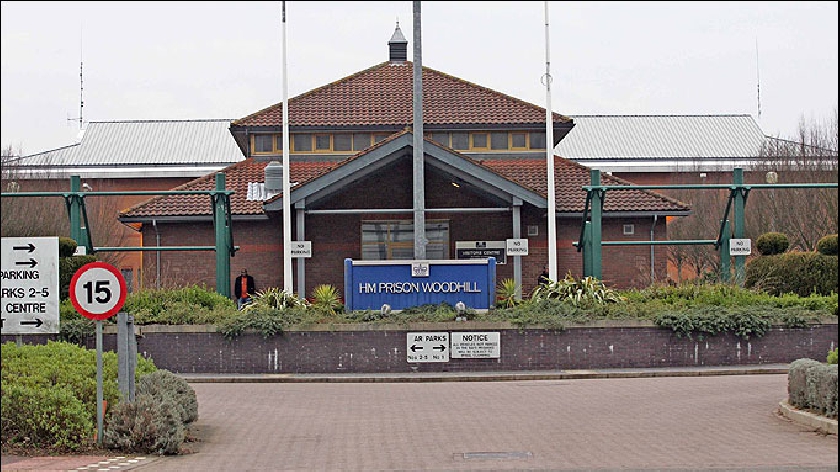 The Ministry of Justice has announced that from 1st October, prisoners will be eligible to take up apprenticeships, and Milton Keynes College Group and RMF Construction already have vacancies ready to be filled.

MKCG is recognised as one of the most respected providers of prison education in the country.

Its staff work in nineteen prisons across England making it one of the largest providers in the sector and one of the longest serving, having been involved for more than twenty-seven years.

Over the past three years the College Group’s Employment Academy programme has helped more than 700 ex-offenders into jobs.

Acting CEO, Sally Alexander, has decades of experience in the sector having previously been in charge of prison education services.

The announcement comes at the end of a campaign of several years whereby she has been encouraging the MoJ to allow prisoners to take the apprenticeship route.

She says, “I’m delighted that we are in a position to get started right away thanks to a lot of planning in conjunction with RMF, who are a really forward-thinking company.  All the evidence shows that people coming out of prison are significantly less likely to reoffend if they have work to go to.

"Access to apprenticeships will mean they can start working, learning and earning, virtually from the day they’re released, paying taxes and becoming contributing members of society.  That’s good news for everyone.”

Dara McCarthy from RMF says, “We have worked with ex-offenders for many years and know how much they have to offer, as well as the importance of paid employment in reducing reoffending.

"Our partnership with MK College Group means that students come to us with many of the skills we need to be able to employ them right away. Naturally the opportunity for apprenticeships was something we were excited to trailblaze and it is a statement of intent from both us and MK College to have a vacancy live from Day one”

“Our first opportunity to engage with offender learners was through MK College and they have been great at supporting us through the process. It’s incredible to see how some of our first employees have progressed in our sector. If you are an employer considering working with ex-offenders I would highly recommend it“

The government signalled its intention to allow prisoners to take up apprenticeships seven months ago and providers like MKCG have been waiting since that time to get the scheme underway.

The decision was made in response to a report from the Commons Education Select Committee which was highly critical of the government approach to prison education which it described as “chaotic.”

Committee Chair, Robert Halfon MP, says, “I welcome the Government’s positive response to our report. One of our key recommendations was that prisoners should be given the chance to take up apprenticeships.

Ex-prisoners who find employment are statistically less likely to offend. Giving offenders a route back into work is the best way to reintegrate and reinvest them in society. I am grateful to the Government for taking this step.”

Sally Alexander says the announcement is a real vote of confidence in the teachers who provide education to prisoners in the most challenging circumstances.

“Some of the best teachers you could hope to find anywhere work in our prisons and their contribution so often goes completely unappreciated.  I hope they all feel a great sense of pride that the government has taken this decision, because it’s most definitely a reflection of their dedication and professionalism.”

Initially, only prisoners who are eligible for release on temporary licence (ROTL) will be able to start apprenticeships, but it’s hoped that if it proves a success, the scheme may eventually be made more widely available.