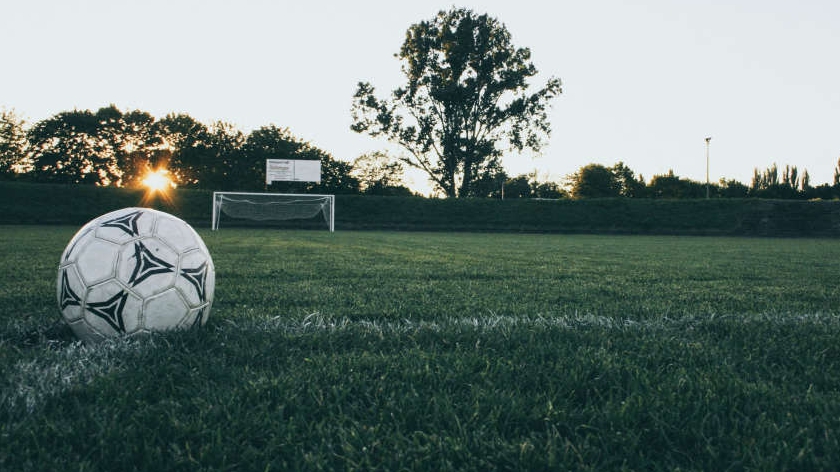 Grassroots sports stars, clubs and organisations in Milton Keynes are being called to take part in a brand new short film.

The film, created by Active MK, will celebrate local sport and physical activity in Milton Keynes.

To get involved, all you need to do is film a short video clip explaining who you are, the name of your club and covering some of the following points:

Those who would like to take part should send a video clip via direct message to the Active MK Facebook page or by email to leisure&community@milton-keynes.gov.uk.

All clips should be sent in by 30th September.