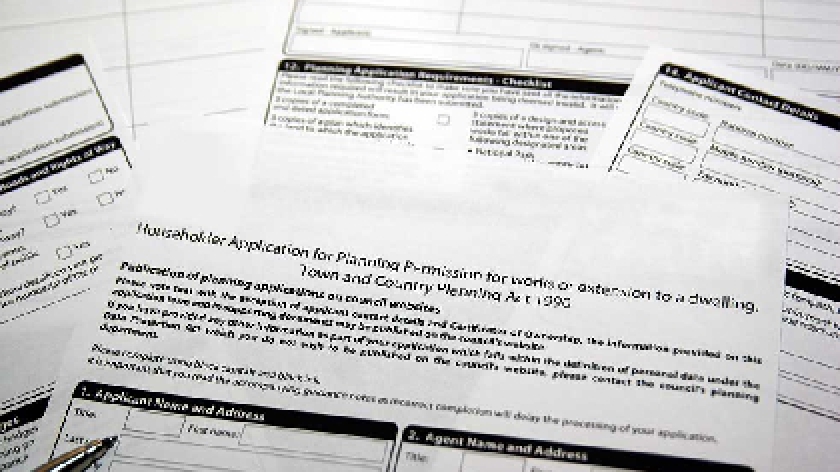 In June, Liberal Democrat Sarah Green won the Conservative seat of Chesham and Amersham with a huge majority of 8,028; one of the key issues raised during the campaign was the government’s planning reform proposals.

Some of the government’s proposed changes include granting automatic rights for developers to build on land identified as ‘for growth’, and removing locally agreed payments from developers that would normally go towards infrastructure.

Liberal Democrat Councillor Sam Crooks proposed the motion: “The government’s proposals are a power grab, and a threat to Milton Keynes. If they go ahead, we will see more and more housing that is low-standard and unaffordable.”

The motion, which passed unanimously, also asks the Council to note the impact of the government’s proposed planning reforms in a recent Buckinghamshire by-election.

Councillor Crooks concluded: “The people of Milton Keynes should be leading on planning, not developers, and I am relieved my fellow councillors agree.”