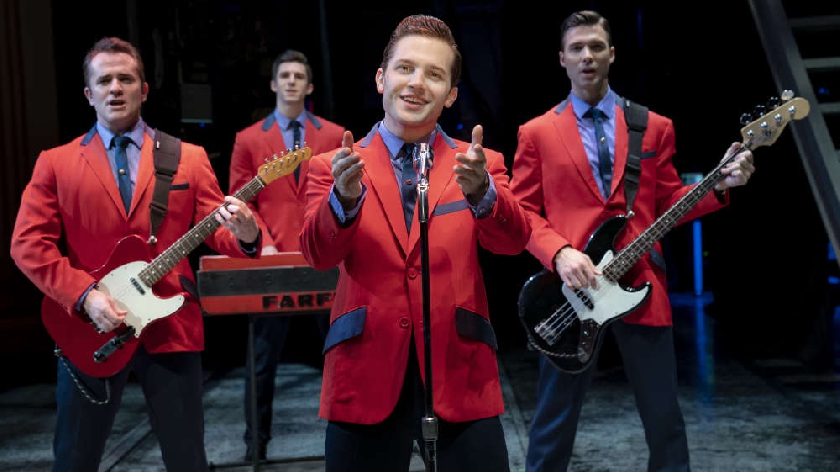 Jersey Boys have announced their full casting for the UK tour, coming to Milton Keynes from 23rd February to 5th March 2022.

The producers and creative team are delighted to announce that in addition to the smash-hit West End production currently playing to packed houses at the newly refurbished Trafalgar Theatre, a second company of the Tony, Grammy and Olivier Award-winning musical JERSEY BOYS will head out on a new tour of the UK and Ireland. The tour will arrive at Milton Keynes Theatre from 23 February to 5 March 2022.

The tour will open at New Wimbledon Theatre on 24 November 2021 booking through to 1 April 2023 with several new dates added. Further dates are to be announced.

JERSEY BOYS is written by Marshall Brickman & Rick Elice, with music by Bob Gaudio and lyrics by Bob Crewe. 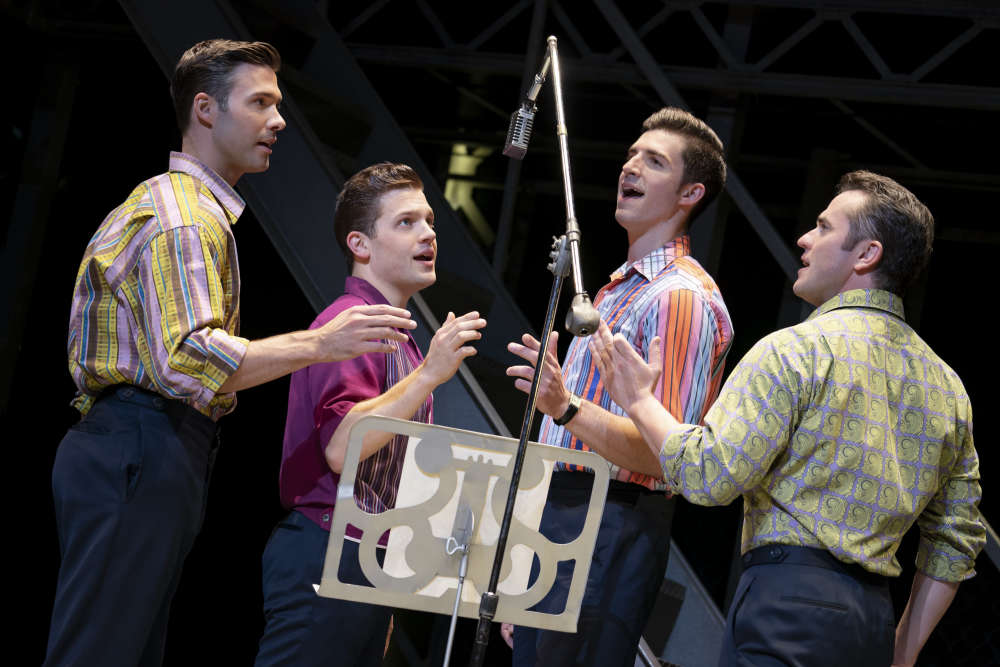 Go behind the music and inside the story of Frankie Valli and The Four Seasons in the Tony and Olivier Award-winning, true-life phenomenon, JERSEY BOYS. They were just four guys from New Jersey, until they sang their very first note. They had a sound nobody had ever heard… and the radio just couldn’t get enough of. But while their harmonies were perfect onstage, off stage it was a very different story—a story that has made them an international sensation all over again. From the streets of New Jersey to the Rock and Roll Hall of Fame, this is the musical that’s too good to be true.  The show is packed with their hits, including Beggin’, Sherry, Walk Like A Man, December, 1963 (Oh What a Night), Big Girls Don’t Cry, My Eyes Adored You, Let’s Hang On (To What We’ve Got), Bye Bye Baby, Can’t Take My Eyes Off You, Working My Way Back to You, Fallen Angel, Rag Doll and Who Loves You.

Recipient of Broadway’s Tony, London’s Olivier and Australia’s Helpmann Awards for Best New Musical, JERSEY BOYS is the winner of 65 major awards and has been seen by over 27 million people worldwide.

JERSEY BOYS originally opened in New York on 6 November 2005 and, by the time it closed on 15 January 2017, it was the 12th longest running show in Broadway history.  It returned to New York with a new production in November 2017. The JERSEY BOYS US National Tour is still breaking house records in cities across North America.

JERSEY BOYS first ran in London’s West End from 18 March 2008 to 26 March 2017 – nine amazing years – and, at the time, was the sixth longest musical running in the West End.  This year, the musical returned to the West End, opening the new multi-million pound reinstated Trafalgar Theatre on 10 August 2021. JERSEY BOYS previously played two record-breaking UK and Ireland Tours from 2014 to 2016 and from 2017 to 2019.

The JERSEY BOYS UK and Ireland Tour will be staged by the entire original Broadway creative team, led by the Tony Award-winning team of director Des McAnuff and choreographer Sergio Trujillo, with scenic design by Klara Zieglerova, costume design by Jess Goldstein, lighting by Howell Binkley, sound by Steve Canyon Kennedy and projections design by Michael Clark.  The orchestrations are by Steve Orich and the music supervision and vocal arrangements by Ron Melrose. Casting is by Jill Green. 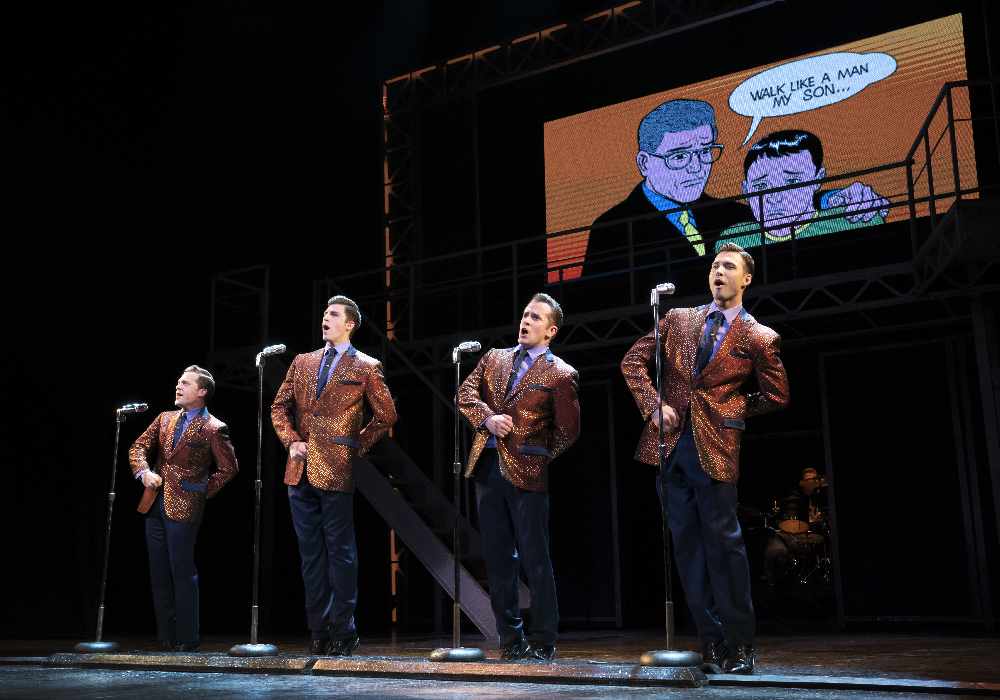