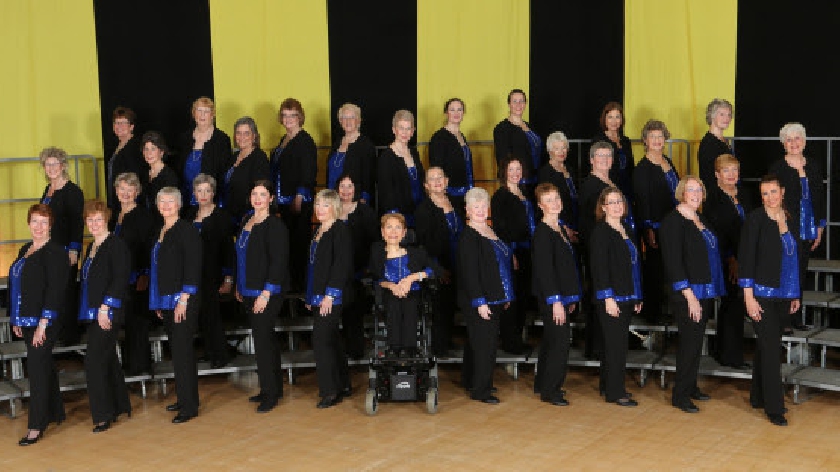 Commuters passing through Milton Keynes station will be welcomed by some special festive performances over the next two weeks.

The station will be welcoming a range of local choirs onto the concourse on the run up to Christmas, to entertain passengers and help raise funds for important local causes.

On Tuesday 11 December, Junction 14 Ladies A Cappella will be making a return visit the station. The group previously performed at the station as part of BBC Music Day’s ‘Platform to Perform’, which took place in September. The event proved so popular, that the group are returning to the station to support their chosen charity, Medical Detection Dogs. They will be performing between 1830 and 1930.

On Friday 14 December, local choirs will be carol singing to raise money for homeless charities in the area. Performances will be taking place between 1700 and 1900.

On Monday 17 December, Milton Keynes Community Choir will be at the station during the afternoon peak.

On Thursday 20 December, Chase Choir will be carol singing to raise money for local community charities. The group will be performing between 1630 and 1830.

Annamaria Izzard, station manager at Milton Keynes, said: “Passengers always enjoy some feel good music on their commute, particularly over the festive period.  It’s great to welcome back some familiar faces, as well as introducing some new groups to the station. We have a great venue to host local events like this and it’s great to be able to play a part in supporting the fundraising efforts for local charities.”