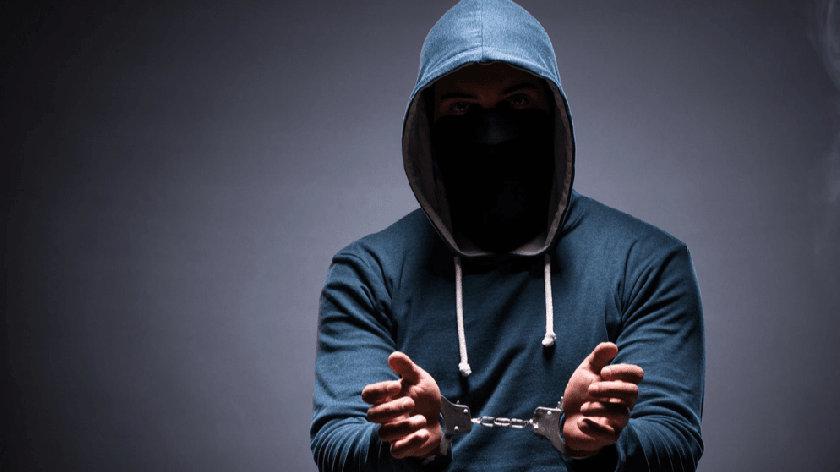 A former Milton Keynes police chief has called for more action to tackle the causes of rising gang and knife crime in the city.

Recently retired MK police commander Yvette Hitch was tasked to report on the work of the Safer MK Partnership, which includes her former colleagues, and Milton Keynes Council.

“Violent crime against people has risen by 16 per cent,” Ms Hitch told the saferMK partnership meeting on Thursday.

Although the number of violent crimes in 2019-20 was recorded as 24,000 – 67 every day – the meeting was told that the absolute number is less than that. One of the reasons given is that each incident is reported multiple times.

Ms Hitch said a survey revealed more than 40 per cent of MK residents believe crime has gone up a lot.

And the majority of respondents feel “a bit unsafe after dark”, with their top concerns being knife crime, vehicle crime, and gangs.

She added: “The community is concerned about knife crime.

“22.89 per cent of under 18s said they knew somebody who regularly carried a knife, implement, or machete. And I think that’s quite concerning.”

She added: “Milton Keynes has undergone a significant change.

“From five years ago with no gang activity, there now appears to be a significant amount of gang activity, including the two homicides from last year.

“That is a really significant change.”

And while there are examples of good work, she found evidence of people – including children – not being helped to deal with addiction.

“There is an untapped source of people where, if we could intervene more quickly, we could prevent problems,” she said.

She said there is a “bit of a lack of understanding” among professionals who needed to make early intervention “more of a priority than putting them through the criminal justice system.”

She warned of “probably an untapped pool” of young people who are becoming addicts “and we don’t know about it.”

Across the city, she said that “only 59 children” met the criteria, which was below the national average.

Cllr Jenni Ferrans (Lib Dem, Monkston) said she is concerned that there is “low level” gang activity in her ward which looks like organised drug running.

“But the police don’t seem to be doing anything.”

Supt Marc Tarbit, the current Milton Keynes police commander said: “In the last few months there have been some fairly large-scale operations with lots of arrests.

“We agree it was gangs. We readily accept these issues do exist and it’s a priority for us.”

“I do worry we’ll see a spike as people move into crime to make up for lost income over jobs.

“We’re in an increasingly unhappy society.”

The partnership agreed to target violence, domestic abuse, and burglary while keeping a watch on rising vehicle crime.