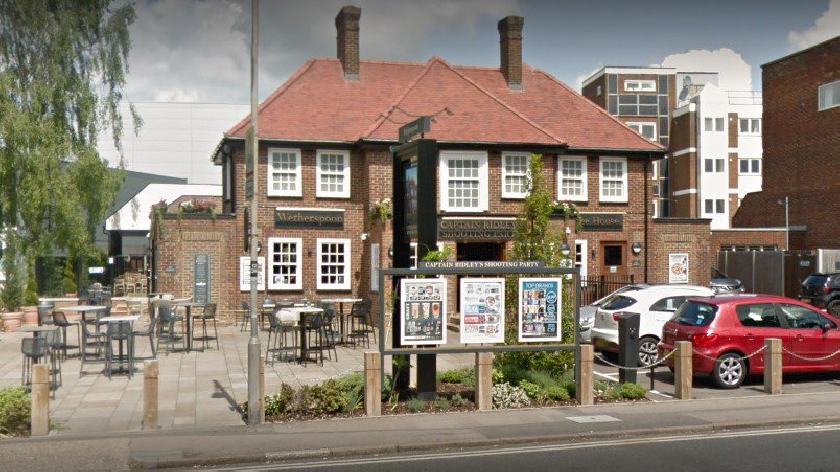 Five people have been arrested following a mass brawl at a local pub, which resulted in people suffering serious injuries - including a broken jaw.

At around 11.45pm on Tuesday (23/6) officers were called to Captain Rileys Shooting Party Pub along Queensway in Bletchley following reports of a disorder.

One man, aged 29, suffered a broken jaw that will require surgery and he remains in hospital for treatment.

Following the assault, a large scale disorder took place and glasses were thrown causing injuries to two female members of staff, who did not require hospital treatment.

Five men aged between 22 and 42 have been arrested so far and released under investigation whilst enquiries continue.

Detective Constable Leanne Shepherd of Milton Keynes CID, said: “This was a significant incident of disorder resulting in serious injury.

“I am appealing to anybody who believes they witnessed the incident to contact police on 101, quoting reference number 43210275400.

“I’m particularly keen to hear from anyone who may have captured the incident on their phones to please contact us if the footage can help this investigation.”