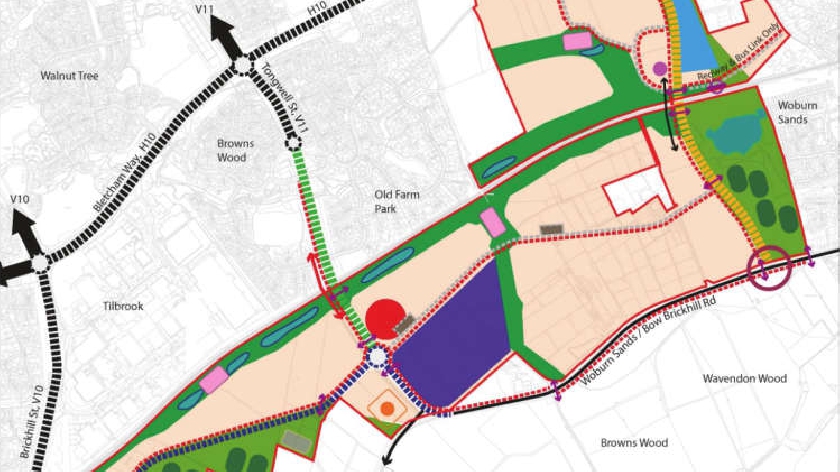 Plans for the brand new expansion area are due to be approved by MK Council on Tuesday 30th November.

The land was allocated for housing in the city’s development bible Plan:MK which was approved by Government and the council in 2019.

South East Milton Keynes covers an area of land approximately 198 hectares in size encompassed by Tilbrook, Browns Wood and Wavendon to the north, Woburn Sands to the east, the Green Sands Ridge to the south, and Bow Brickhill to the west.

In an interview with MKFM, Peter Marland, Leader of Milton Keynes Council, told Darren from the Breakfast Show that the area will be built in traditional Milton Keynes style.

He stated that MK Council has only had full planning powers since 2012. Previous to that, English partnerships received planning and were in charge of the newest estates.

He said: " We are going to build it out in the unique traditions of Milton Keynes." 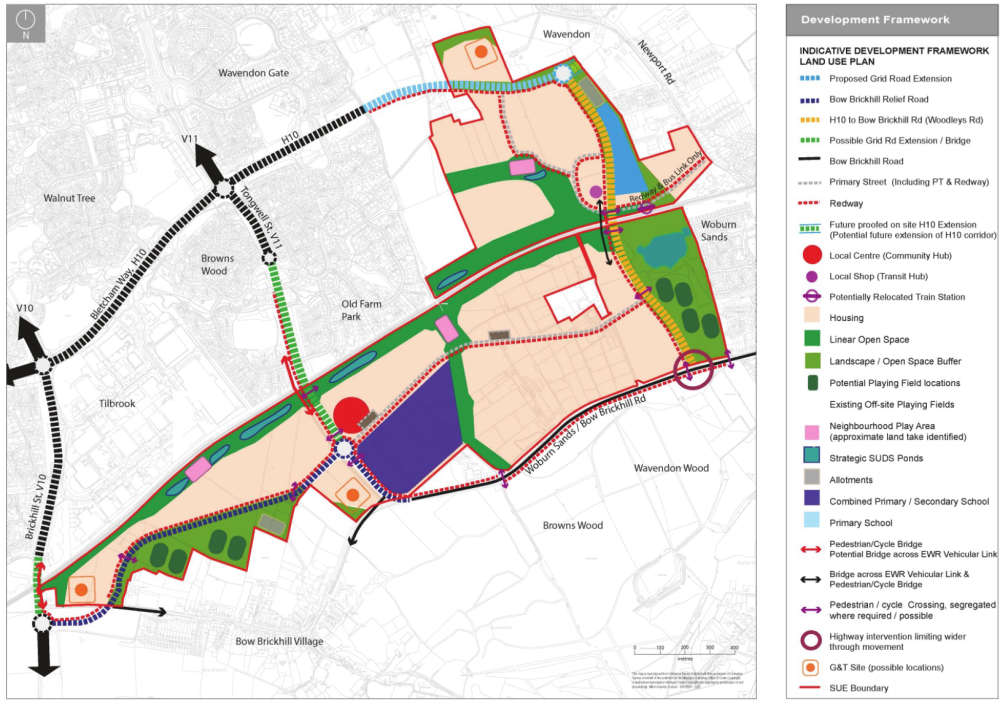