Figures reveal over 31,000 people in Milton Keynes are waiting for hospital treatment 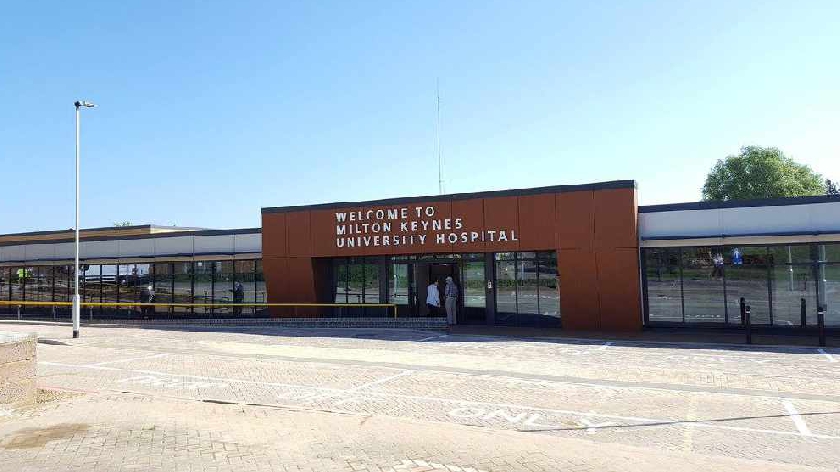 The Progressive Alliance on Milton Keynes Council says that this comes following a decade of Tory mismanagement.

Currently, Milton Keynes University Hospital has a 31,637 people long waitlist and The Progressive Alliance are now calling on the Government to 'get a grip' on the backlog and provide relief to already overworked NHS staff.

Councillor Jane Carr, Lib Dem Progressive Alliance Cabinet Member with responsibility for Public Health, said: “Too many people in Milton Keynes are waiting too long for treatment on the NHS. That’s not good enough, and it’s ruining people’s lives. The Conservatives can’t blame this on the pandemic. After a decade of Tory mismanagement, the NHS went into the pandemic with staff shortages and record waiting lists.

“Our doctors, nurses and hospital staff are already exhausted from working long shifts due to Covid and they’re now being asked to continue with no recognition of their contribution. It’s a shambles, and the Government isn’t doing anything about it.”

“The truth is, this government is delivering chaos and queues as far as the eye can see. Whether it’s passports, driving licences, airports, courts or healthcare, the Conservatives are turning this country into Backlog Britain. We need a real plan to get waiting lists under control, and we need it now.”