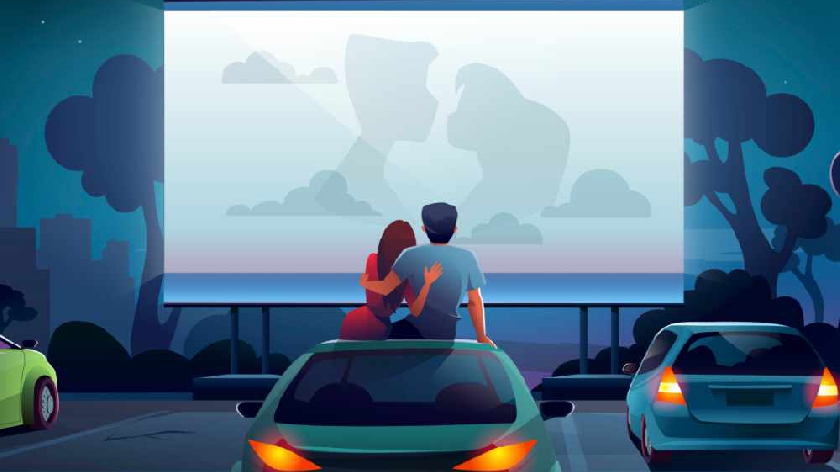 It has been confirmed that a festive drive-in cinema will be opening in Milton Keynes this year.

The initial announcement was made yesterday (16/11) meaning that not much is known about the upcoming event, apart from the fact that similar to MyCinema's previous Spooky Screenings, all profits will go to the MK Food Bank.

Last month, MyCinema hosted Spooky Screenings to coincide with Halloween by showing 12 films at The Point car park in the city centre.

It was incredibly popular with plenty of showings selling out - and over £9,500 was raised for the food bank.

The event received lots of very positive feedback, including this review from Laura Miller, author of multi award-winning blog, Milton Keynes Kids: “We had a brilliant time at the Spooky drive-in cinema at The Point in Milton Keynes this morning watching Hotel Transylvania. Having pooh-poohed the idea of drive-in cinemas previously I've definitely changed my mind as long as it's affordable.

“We were given a leaflet with offers on and we went to the Lego shop in intu Milton Keynes and my 7 year old got a FREE Lego Mario. We had to show proof of booking the cinema too. Bargain. We'd definitely do it again if MyMiltonKeynes did festive films in December.”

We're looking forward to FestiveFlix! MKFM will bring you more information as we get it.