Fare increase for 'All in 1' scheme users in Milton Keynes 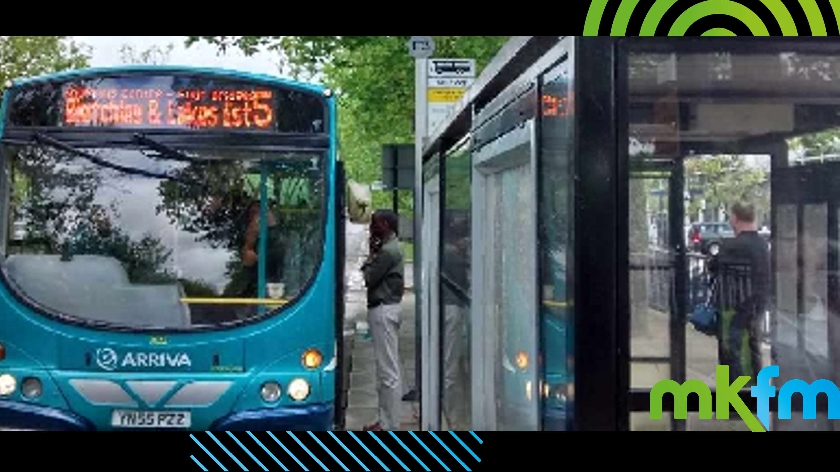 It has today (23 January) been announced that Arriva will be increasing its fares for All in 1 MK users.

The All in 1 MK scheme allows children between 5 and 18 years, in full or part time education, travel on a Junior Concessionary Travel Scheme discounted rate.