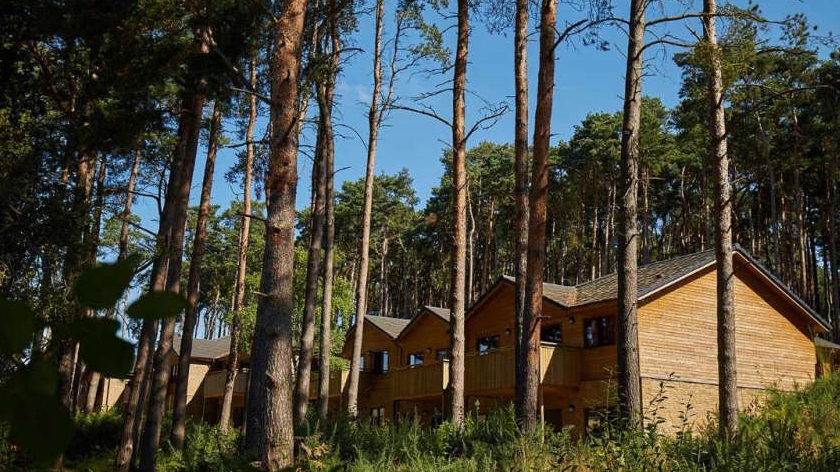 A family has been left 'deeply shocked' after they walked into their room to find a Center Parcs cleaner had sadly died.

The Sun has reported that a family found a housekeeper dead inside their hotel room whilst visiting Center Parcs in Woburn.

Allegedly, the cleaner had been in there for over an hour, after she died whilst cleaning the room.

Police and paramedics attended the scene where the woman was pronounced. The death is not being treated as suspicious.

According to The Sun, a source has said that the family, including children, are 'absolutely devastated'.

Center Parcs told the paper: “Our thoughts and condolences are with the family and friends of our colleague.”

Bedfordshire Police told MKFM: "Police were called just after 5pm on Monday 11 April to a report of concern for the welfare of a woman in Center Parcs, Woburn Forest.

"Officers attended, along with colleagues from the ambulance service, but the woman was sadly pronounced dead at the scene.

"The death is not being treated as suspicious and a file was passed to the coroner."