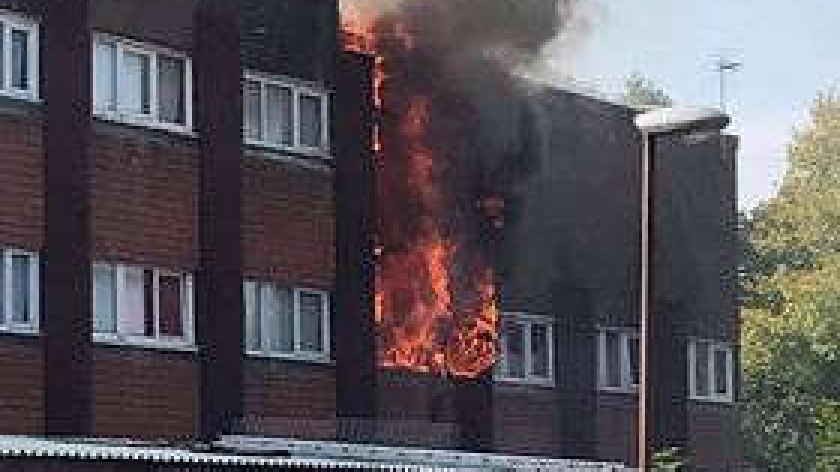 A mother and daughter have been left with nothing but the clothes on their back following a devastating fire in their Milton Keynes home.

Fire Crews and officers were called to a house in Woolmans, Fullers Slade, Milton Keynes on Sunday 26th September following reports of a huge blaze.

Crews from West Ashland, Newport Pagnell, Broughton, Bedfordshire and Buckingham were all called to the scene. 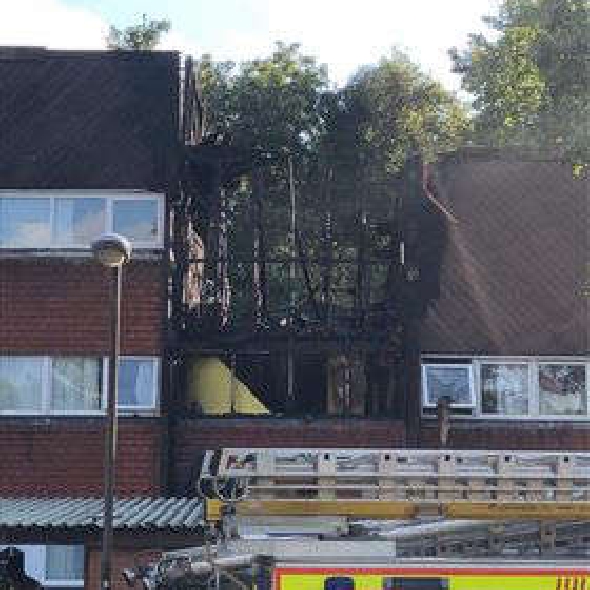 ours battling the fire but unfortunately, the three-storey, mid-terrace house was left 100 per cent damaged by fire and smoke.

The family, a mother and daughter, have been left with nothing but the clothes on their back.

Friends and family have set up a GoFundMe to help raise funds for the mother and daughter and 'get them back on their feet'.

Kind residents have already rushed to social media to offer up their help or to donate items to the now homeless mother and daughter.

As a result of the fire, the family have been left sleeping on a relatives floor.

It is not yet known what fault caused the tumble dryer to go up in flames.

You can donate here.