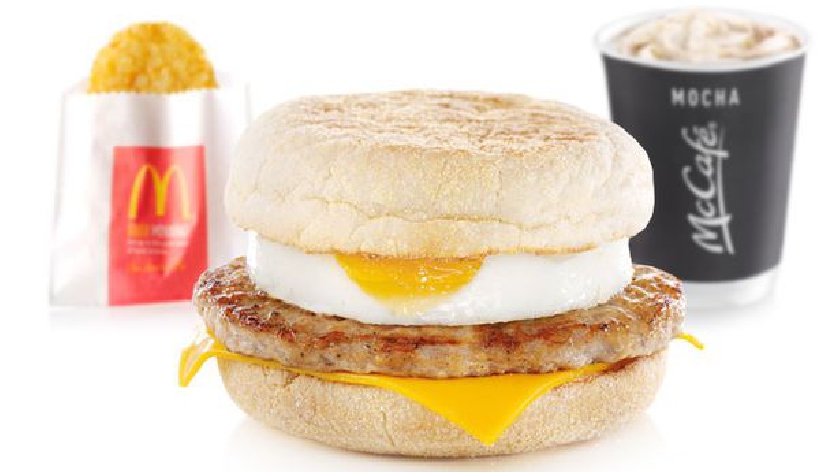 MKFM understands that McDonalds will be re-starting their breakfast service in all Milton Keynes stores from 8th July.

The chain is expected to serve a reduced menu of Breakfast items including McMuffins, Bacon Roll, Pancakes, Hash Brown and Cheesy Bacon Flatbread.

Bagels, wraps and porridge will be unavailable initially.

At present, seven of the eight McDonalds sites in Milton Keynes are open daily from 11am - but from July 8th they will also all open for Breakfast.

The only McDonalds location which is currently closed, at The Centre MK, is also expected to open for the first time on the same date.

MKFM understands that the news will be officially confirmed by McDonalds in the coming weeks.