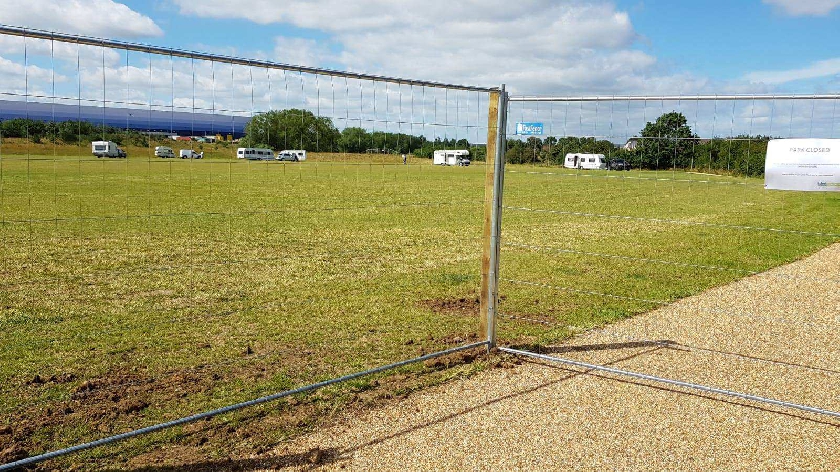 Local residents have contacted the Police after travellers arrived on a field in Milton Keynes earlier today.

Pictures show a number of caravans on the open space behind the Brooklands Pavillion, in the East of Milton Keynes.

At least six caravans plus other vehicles have been spotted so far at the site.

Cllr Sam Crooks, Liberal Democrat councillor for Broughton, posted on social media: "Just to confirm this has been reported to both the Police and the Council, and the eviction procedure has started."

"But this takes 3/4 days (we have to operate within a legal framework) and the procedure restarts each time the caravan moves on to a new site even though it may only be a few hundred metres away."

A number of local residents say they have also reported the encampment to Police on 101.