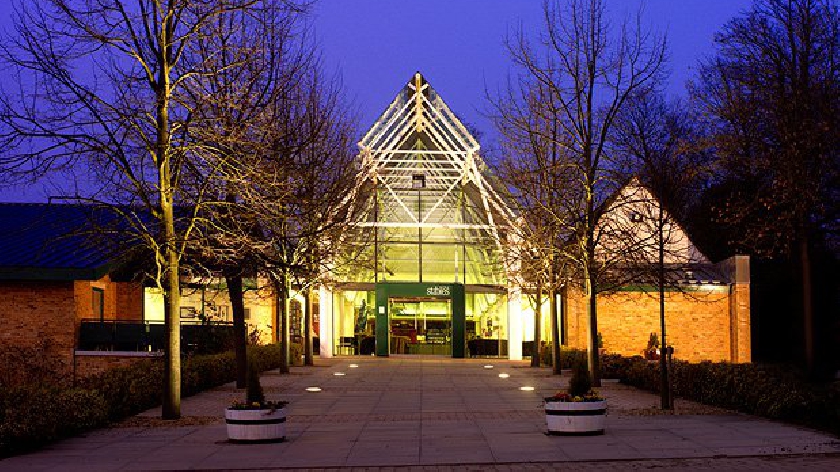 Developers have claimed nearly £184k in costs after winning two planning appeals against the council which had taken up arms in an “emotional” defence of a much-loved Milton Keynes music venue.

A meeting was told that the initial claim for £183,572 is being reviewed by Milton Keynes Council’s legal officers, but many of the costs over defending The Stables, in Wavendon, from a perceived noise closure threat, are “unavoidable”.

Last year MK Council’s development control committee tried to impose a deed of easement condition on a development of 134 homes on land off Ortensia Drive, in Milton Keynes.

It would have ordered the housebuilders, Abbey Developments, to warn future homeowners that they might be disturbed by noise from the venue.

The problem was that the council had already granted permission in principle to the development without such a condition.

The committee was advised by its own officers that to try to impose this new condition at a later stage was “ultra vires” – trying to use a power they did not have.

The development control committee on Thursday was told that officers did not have the power to “run away” when they knew that they were on to a loser.

“We know that we may be straying into difficult territory but we feel we ought to do it for whatever the reason on that application at the time.”

“I remember sitting on the committee,” said Cllr McLean.

“It certainly was an emotive one and we wanted to show that we stood up for the people who might have taken ownership of the properties.”

Chris Nash, a council development management manager said: “We did not have any delegated powers to withdraw from the appeals.

“Unfortunately we were bound to defend both.”

He said that as soon as one appeal had finished it was too late to do anything about the second one, because the developers had already incurred legal costs.

And he said the planning inspector could have awarded costs anyway if the council was found to be unreasonable.

In an update on other appeals, Mr Nash said the council was currently on a “really good run” of not losing too many challenges, where developers take plans to government inspectors for them to review.

Cllr McLean, a former chairman of the committee said: “What you are saying is that we might have liked to have run away but by the time we could do it, we weren’t allowed to do it legally.

“The appellant had suck the knife in and was just beginning to twist it.”

But Cllr John Bint (Cons, Broughton), in what was possibly his last council meeting after deciding not to seek re-election in May, queried whether the officers had the power to withdraw.

He said he found it “hard to reconcile” with other issues where council officers had admitted defeat at appeal stage.