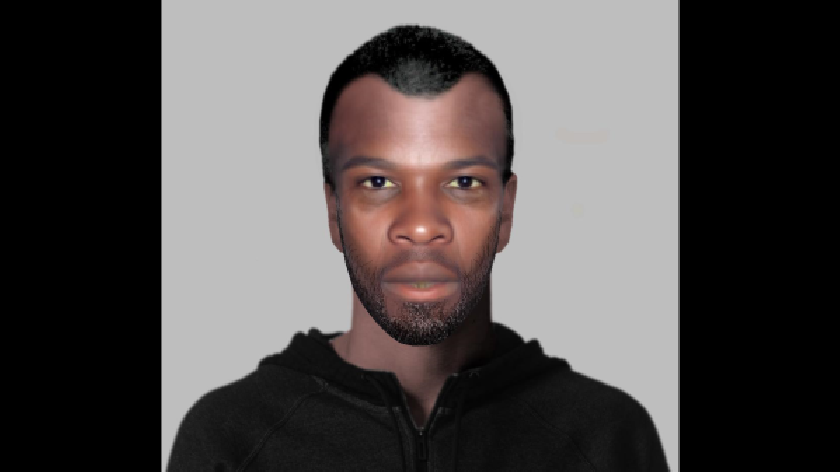 Thames Valley Police have released an e-fit image of a man who may have important information about a robbery in Milton Keynes.

At 4.05pm on Saturday 1 August, the victim, a man in his twenties, was cycling along the red way between Oldbrook and Fishermead near the Four Bridges roundabout when he was approached by two men.

One of the men stopped the victim and asked him for the time. He then demanded that the victim gave him his watch.

The two men then walked away towards Oldbrook or Eaglestone.

A silver Gucci watch was taken during the incident.

Investigating officer Detective Constable Sebastian Kuzoe, based at Milton Keynes station, said: “I am appealing to anyone who recognises the man depicted in this image to get in touch.

“You can contact us using our online reporting form, quoting reference number 43200237045, or by calling the non-emergency number 101.