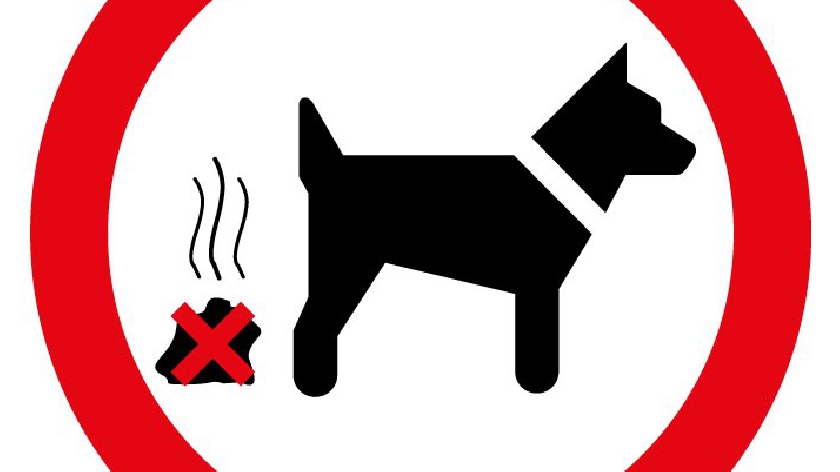 Irresponsible owners of dogs are set to see the council add more bite to their bark with the introduction of new beefed up anti fouling rules.

Current dog fouling controls in Milton Keynes are based on the snappily titled Milton Keynes (No1) Dog Fouling Order 2000 which fails to cover all the public spaces in the borough.

Now MK Council is chewing over whether to refresh its anti-dog mess rules by introducing a Public Spaces Protection Order (PSPO). It would cover people who fail to clear up after their dog has fouled on all public land in the Borough of Milton Keynes.

Under the PSPO the owner would not be able to say they are unaware of what their animal has done. It would also be no defence to say they don’t have a way of removing the dog mess.

Cllr Emily Darlington, the council’s cabinet member for public realm, is set to use powers delegated to her to decide whether to go ahead. She will formally make the decision at a Delegated Decisions meeting on June 18. The new power could be in place later this summer.

Shaun Greig, the council’s senior practitioner, environmental crime unit, said in his report to Cllr Darlington:  “Dog faeces left on public land has always been high on the agenda of our community.

“These numbers are low, but do not include those received by parish councils or The Parks Trust. Anecdotally, the issue is far greater than these figures suggest.”

He added that the current rules are no longer in force as a result of changes in the law, “but in any event the order doesn’t cover many areas and estates that have been developed since 2000. The order is in need of refreshing”.

However, the council cannot just simply change the rules. If Cllr Darlington confirms the decision next Tuesday, there will be a period of public consultation.

Any consultation will be, primarily, through the council’s website and on social media. Parish councils, Thames Valley Police, the Police and Crime Commissioner, The Parks Trust, vets and the Kennel Club will be written to.

If the go ahead is given after the consultation, the council will have to put up 5,000 new lamppost stickers at an estimated cost of £2,000.

Under current rules offenders can receive a £50 fixed penalty notice or if convicted, a fine of up to £1,000