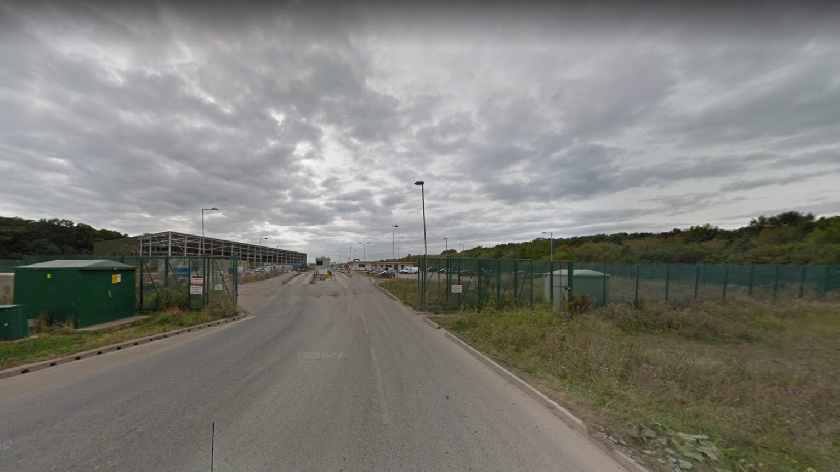 A council has asked its neighbour to delay a decision about extending the life of a regionally important landfill tip.

The owners of Bletchley Landfill Site have applied to both Buckinghamshire Council and Milton Keynes Council to add 15 years to the time it is allowed to take rubbish from across the south east of England.

Most of the site is in the Milton Keynes borough boundary, but a relatively small part is under the control of the newly formed Buckinghamshire Council.

Planners in MK have written to their colleagues in Aylesbury, saying there are “significant concerns” for the amenity of residents of Newton Leys and the wider area from the plan.

Sending a “holding objection” to the proposal, they say: “The council are of the view therefore that a further 15 years before any restoration would commence could result in an unacceptable impact with regards to the amenity of the local community.”

They “respectfully request” that Buckinghamshire holds off making a decision before it has had a chance to comment. They plan to do that within days.

He said the council is targeting July 24 for a decision but it is “too early” to say when it will be made.

He added: “Until we have had an opportunity to review the responses to the consultation we cannot say if the application will be determined by officers under delegated authority or will need to be considered at committee.”

He highlighted that only a very small part of the site  lies within Buckinghamshire.

The Guernsey Road site’s operator, Northampton-based FCC Environment, wants to close the operation in 2037 and have another two years to turn the 2.29 hectares into a nature park.

The site has been in use for about 40 years and before that used to be a London Brick Company clay pit.

FCC Environment has submitted a lengthy response to resident’s concerns on the MK Council website.

And the company’s case has been bolstered by waste experts at Buckinghamshire.

They say that in 2017 Bucks sent just over 37,000 tonnes of waste to Newton Leys site but does not rely on it.

That 37,000 tonnes is only 4 per cent of the rubbish received by the site, they say.

But in terms of the South East of England, Buckinghamshire’s experts say that there are only enough holes in the ground to last until 2039.

Removing the 10 million cubic metres of space still to fill “would have a significant impact on the capacity within the South East.”

Milton Keynes Council’s leadership is fiercely opposed to the extension of time for the Bletchley landfill site, so much so that they have put it in the council plan.

MK Council also aims to not send any rubbish at all to landfill.